Those were the words of an industry peer describing Melissa S. Tooley, the recipient of the 2010 S.S. Steinberg Award presented by the American Road & Transportation Builders Association (ARTBA). Tooley is director of the University Transportation Center for Mobility (UTCM), a part of the Texas Transportation Institute (TTI) at Texas A&M University.

The award is named after the founding president of the ARTBA Research & Education Division (RED) and recognizes an individual who has made remarkable contributions to transportation education. The award was presented January 24 in Washington, D.C.

Dr. Tooley is a past president of the Council of University Transportation Centers (CUTC) and of ARTBA’s RED. She is a member of the Board of Regents of the Eno Transportation Foundation and is a former Eno Transportation Fellowship Recipient. A native of Little Rock, Ark., she was selected “Young Engineer of the Year” in 1995 by the Arkansas Society of Professional Engineers. Earlier in her career, she earned an Eisenhower Fellowship sponsored by the Federal Highway Administration.

Dr. Tooley has a bachelor’s degree from Louisiana Tech University, and her master’s and Ph.D., from the University of Arkansas. In addition to her teaching and transportation policy work, she has a decade of civil engineering consulting experience on projects involving roadway design, flood control, construction management, forensic engineering and infrastructure improvements.

Established in 1902, ARTBA is the consensus voice of the transportation construction industry before Congress, the White House, federal agencies, the news media and general public. 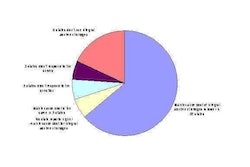 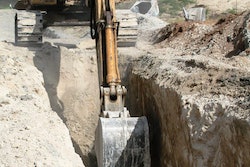 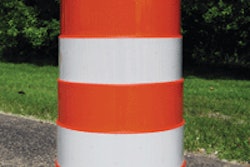