A crawler tractor crosses the ramp in front of a crowd of seated bidders during a Ritchie Bros. auction

Heavy equipment and truck auctioneer Ritchie Bros. Auctioneers announced plans during a press conference at bauma China 2012 that the company plans to hold its first unreserved public auction in China during Spring 2013.

Although relatively new to the Chinese heavy equipment market, unreserved industrial auctions have been a quick and easy method for equipment buyers and sellers to conduct business on a global scale, according to Ritchie Bros. Auctioneers. 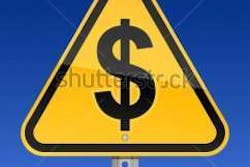 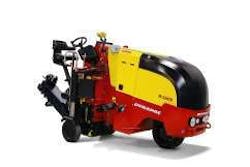 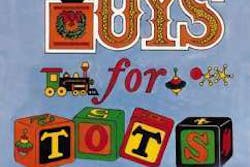 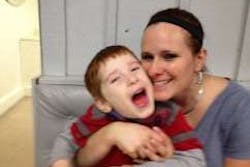