AASHTO, AAA, and the U.S. Chamber of Commerce sponsor the America’s Transportation Awards competition, which recognizes outstanding transportation projects in three categories: Ahead of Schedule, Under Budget, and Best Use of Innovation.

The Florida Department of Transportation claimed the People’s Choice Award for its A. Max Brewer Bridge Replacement project. A record 712,000 online votes were cast for the top 10 projects selected by a panel of transportation judges.

AASHTO presented $10,000 cash prizes to both of the winning transportation departments. The money will be used to support the charity or academic scholarship program of their choice.

Florida DOT rebuilt the structurally deficient A. Max Brewer Bridge over the Indian River in Titusville, Florida, making sure the new $44.8 million bridge included improvements to cut down on congestion in the area. The original swing bridge regularly delayed commuters heading to work and tourists checking out nearby attractions. The rebuilding resulted in a new fixed span bridge with upgrades for both motorists and boaters. The project also dealt with many environmental challenges, as the bridge stretched across a sensitive environmental area that featured protected sea grass and manatee winter migration paths. Florida DOT paid special attention to the environmental impacts using innovative project management, all while eliminating the constant chokepoint in Titusville.

Caltrans used a $5 million communication campaign to help drivers plan for and survive a scheduled shutdown of a portion of heavily traveled I-405 in Los Angeles last year. By holding multiple news conferences in the months before the closure, conducting almost daily media interviews, creating a countdown clock on a project website, using social media, and utilizing celebrities (such as Erik Estrada) in Public Service Announcements, Caltrans was able to reach the public to get them to plan ahead or just simply stay off the roads if possible during the closure. Due to the communications plan, traffic was greatly reduced in the project area, which allowed Caltrans to reopen the very busy highway 17 hours ahead of schedule. 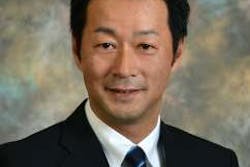 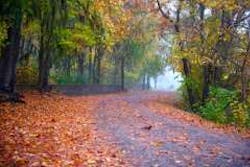 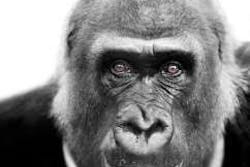 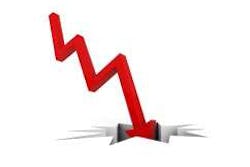