Plays Well With Others

This is a little bit of a tightrope act.

I am writing this before the election. Why? So that I don’t let election results skew or tilt what I write just a tiny bit to make me look wiser.

MAP-21, our new surface transportation legislation, is a lot of things but certainly it is not one of the shining moments of the former Congress. The SAFETEA-LU extensions were equally weak. As that previous legislation ambled toward its final days, “bipartisanship” was a watchword largely because in the past transportation reauthorization had been built on it, and there seemed little reason to think it wouldn’t happen again. Eventually it sort of did. But the extension era in between shows that transportation bipartisanship is far more fragile than we thought.

Because MAP-21 expires in the fall of 2014, pressure is already on from lobbyists and other interested parties to shape its replacement. I hear a lot of voices saying they expect this round to be very much like the one we just went through.

The “raise the gas tax issue” must rear its head again and again in the interim, even if only to be whack-a-moled by Congresspeople old and new. But whatever is to be the main source of future funding for the Highway Trust Fund won’t be found by September 2014. And it’s unlikely that rampant borrowing for transportation will suddenly become popular. MAP-21 also showed how little we can really raise by sleight of hand, even though the Senate tried mightily. Which means that the single biggest factor in replacing MAP-21 on time with a long-term, adequately funded highway bill, save a hugely one-sided vote I did not foresee, is bipartisanship.

Much of the bipartisanship that pushed MAP-21 over the line was pragmatic, a need for both parties to show the about-to-vote public that they could agree on something this important to all of the American public and all of its sectors. But the fact that it took so long to emerge from a Congress happy to ignore the same principle, is disturbing.

It had dwelt safely on the top shelf, out of reach of grubby hands looking to grab something to hurl carelessly in Congressional food fights. It was something members held apart and wanted to keep from getting dirty, knowing it was equally, neutrally, valuable to all of them. And now, not so much. How much is up to this Congress.

You hear people talk these days about things that are “very unique.” Can’t be. It’s either unique or it’s not. Don’t modify it; doesn’t work. And don’t modify transportation issue bipartisanship by adding a “now and then” to it. Doesn’t work. All you get is a late MAP-21. 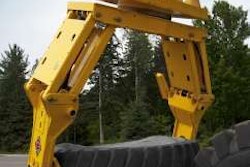 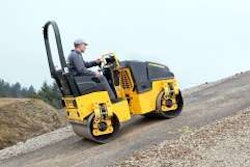 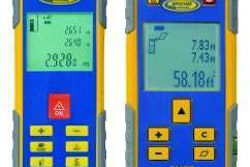 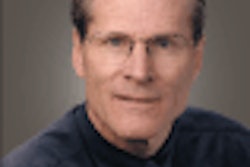