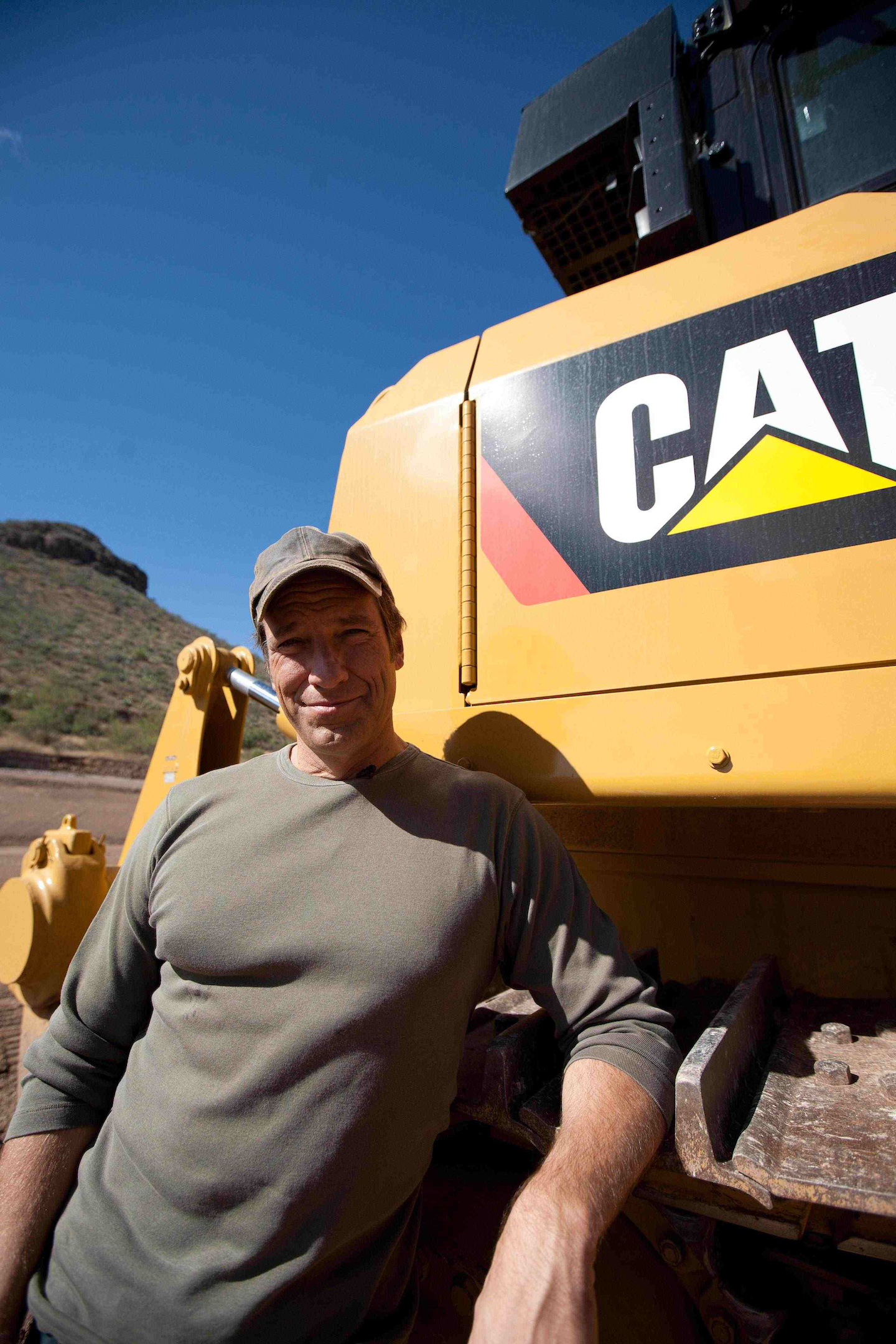 And guess who responds?

The host of TVs Dirty Works show Mike Rowe sent President Obama a letter four  years ago about the shortage of skilled labor and the importance of manual labor in the United States. Obama never replied.

So he sent the same letter to candidate Mitt Romney this Labor Day and got an almost immediate response.

Here’s the gist of the letter:

In each case, I shared my theory that most of these “problems” were in fact symptoms of something more fundamental – a change in the way Americans viewed hard work and skilled labor. That’s the essence of what I’ve heard from the hundreds of men and women I’ve worked with on Dirty Jobs. Pig farmers, electricians, plumbers, bridge painters, jam makers, blacksmiths, brewers, coal miners, carpenters, crab fisherman, oil drillers…they all tell me the same thing over and over, again and again – our country has become emotionally disconnected from an essential part of our workforce. We are no longer impressed with cheap electricity, paved roads, and indoor plumbing. We take our infrastructure for granted, and the people who build it.

Today, we can see the consequences of this disconnect in any number of areas, but none is more obvious than the growing skills gap. Even as unemployment remains sky high, a whole category of vital occupations has fallen out of favor, and companies struggle to find workers with the necessary skills. The causes seem clear. We have embraced a ridiculously narrow view of education. Any kind of training or study that does not come with a four-year degree is now deemed “alternative.” Many viable careers once aspired to are now seen as “vocational consolation prizes,” and many of the jobs this current administration has tried to “create” over the last four years are the same jobs that parents and teachers actively discourage kids from pursuing. (I always thought there something ill-fated about the promise of three million “shovel ready jobs” made to a society that no longer encourages people to pick up a shovel.)

As you can see, this letter, and Mike Rowe in general, is completely non-partisan. Rowe is doing a great job promoting the blue collar work ethic and manual skills. Here’s a link to his Mike Rowe Works site. Pity that our current president doesn’t even offer him the courtesy of a reply. Of course when your life is filled with people who wear, as John Mellencamp put it, “funny French shoes,” it’s to be expected.