Ron Summers, senior vice president, Materials Division, for Glendora, Calif.-based CalPortland Co., lauded the bill, saying that it assures the employment of 3 million Americans in the construction industry, where unemployment has outpaced the national rate.

“Every $1 million in aggregates sales creates 19.5 jobs, and every dollar of industry output returns $1.58 to the economy,” Pinniger said in a written statement from NSSGA. She noted that the bill includes reforms that consolidate programs and eliminate program redundancies, as well as expediting the project approval process.

U.S. Transportation Secretary Ray LaHood calls the passage of transportation bill “a good, bipartisan bill that will create jobs, strengthen our transportation system and grow our economy.” LaHood notes in an official press statement that the bill “provides states and communities with two years of steady funding to build the roads, bridges and transit systems they need.”

Lisa Carson, marketing manager for KPI-JCI and Astec Mobile Screens, which heads up The Road Connection, a nationwide initiative to highlight the need for increased road and infrastructure funding, echoed these sentiments. Carson also noted that the “measure is far from perfect,” [but] it gives our contractors and dealers the stability they need to continue their operations and provide jobs to millions of Americans. As an American manufacturer, we know that this bill will help stimulate equipment sales, which will be used to fix our crumbling roads and bridges.”

Despite this progress after three years of short-term extensions, Congress still has to worry about the solvency of the Highway Trust Fund (HTF), which will be depleted in 2015. 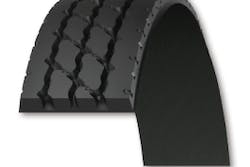 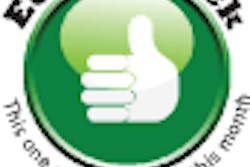 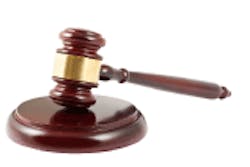