We were on the ninth extension of the Safe, Accountable, Flexible, Efficient Transportation Equity Act: A Legacy for Users (SAFETEA-LU) before the House and Senate on June 29 passed a new two-year $105 billion surface transportation reauthorization bill, Moving Ahead for Progress in the 21st Century (MAP-21). The measure, H.R. 4348, passed the House 373-52, just before the June 30 expiration of the latest extension. The Senate passed the bill 74-19, according to an AASHTO Journal report. The legislation will authorize federal highway and transit investment through Sept. 30, 2014

The latest economic downturn has lasted longer than economists first predicted. (For “Labor Force Statistics from the Current Population Survey” in the construction industry in both graph and downloadable Excel formats, click here.) With the transportation construction industry as hard hit as it has been, it was about time the Democrats and Republicans and the House and the Senate stopped bickering to put their differences aside.

As soon as President Obama signs the bill into law, we’ll have at least bought the nation more time.

We’ll just need to figure out how to feed the system in the long term to keep a great nation great. It pains me to see the “Land of Opportunity” crumbling before us.

I’m glad now we have a chance to strengthen our transportation system and keep the economy growing.

Secretary of Transportation Ray LaHood has similar sentiments. Here is has to say about the passage of the transportation bill.

“This is a good, bipartisan bill that will create jobs, strengthen our transportation system and grow our economy,” said U.S. Transportation Secretary Ray LaHood in an official press statement after the House and Senate passed the bill. “It builds on our aggressive safety efforts, including our fight against distracted driving and our push to improve transit and motor carrier safety. The bill also provides states and communities with two years of steady funding to build the roads, bridges and transit systems they need. We look forward to working with Congress, states and local communities to put this bill to work quickly and effectively.” 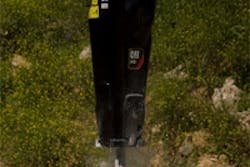 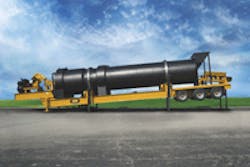 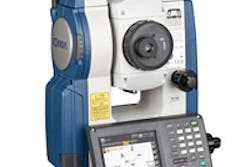 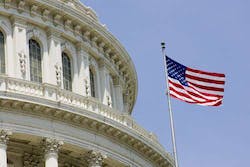