What Buicks & White Tubs Have in Common

I learned how to drive in my mother’s blue Buick Century. It wasn’t my idea of a cool car at the time, but it was reliable and roomy – and surprisingly hid dents and scratches fairly well.

But who knew the man behind the Buick also invented white bathtubs?

David Dunbar Buick, a Scottish immigrant, is not only responsible for this iconic car, but he also developed the enamel annealing process used to make cast-iron bathtubs white. He actually started out with tubs before venturing into the automobile industry.

Buick, along with engineer Walter Marr, came up with the valve-in-head (overhead valve) engine and the first prototype Buick motorcar. Thus, he had a hand in starting General Motors. And Buicks are now the oldest active American-make cars.

While I never would have paired white tubs and cars together – and don’t encourage literally pairing the two – I’m sure glad we have both. 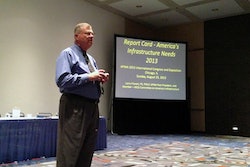 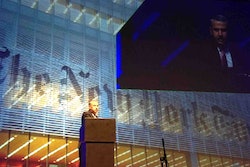 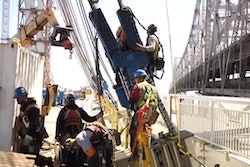