Whose trains are safer: Europe or USA?

This time the question, arising after the recent high-fatality (79) Spanish high-speed rail disaster, is about whether Europe’s trains are safer than ours. In this report we lose, but the numbers are not as simple as they seem as you can see.

I raise the question because the answer is important as we proceed into reauthorization and because future transportation infrastructure funding debates will inevitably have a high-speed rail component.

I’ve blogged before about Anderson Cooper’s complaints that our high-speed is really just ordinary rail going slightly faster, but the point is that the debate exists. It has enough supporters to make sure it is part of the long-term funding argument. And it has the power to affect political decision makers.

It is certainly not a stretch to suggest that high-speed rail could take millions, or even billions, from the funds that could go to road building and maintenance over the coming decades.

These safety numbers are sobering but they are also to be remembered if those decisions-makers forget them or somehow get them wrong.

I have said before that high-speed rail makes sense in some cases (far fewer than its proponents are pushing) but any future debate about who gets what from the pool available for transportation infrastructure needs to have a foundation in reality and real numbers (safety of course is just one of those numbers) and not be a political food fight where claims fall out of thin air. 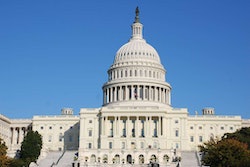 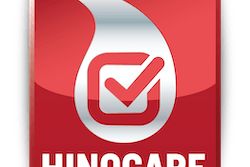 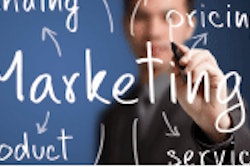