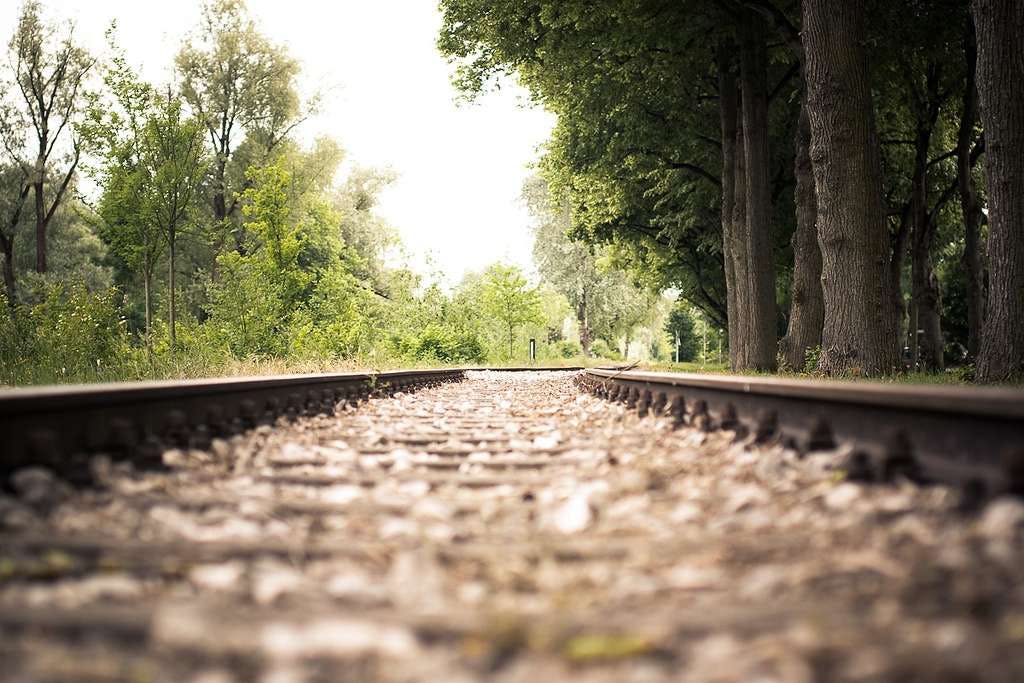 Following the May 28 death of a track worker who was struck by a Metro-North train in Connecticut, Senator Richard Blumenthal (D-CT) has scheduled a hearing with the Senate Committee on Commerce, Science, and Transportation for tomorrow at 10 a.m., where the committee will discuss ways to improve passenger and freight rail safety.

The hearing will be available for viewing as a webcast at commerce.senate.gov.

The worker’s death spurred investigators with the National Transportation Safety Board (NTSB) to issue an “urgent safety recommendation” on Monday. The agency suggested the railroad quickly begin using a safety technique called “shunting,” according to The Courant.

The Senate Transportation Committee hearing and NTSB recommendation come about three weeks after Track Foreman Robert Luden, 52, was struck and killed by a New York-bound train traveling at about 70 mph. Luden had been doing construction work at the site where he was struck.

Investigators have not yet determined the cause of the accident, but NTSB said on Monday that a student controller had turned off the track’s closed signal the day of the accident without the approval of track workers.

The agency has suggested the railroad use a technique known as “shunting” to prevent future accidents like the one that killed Luden. Shunting involves workers attaching a device to the track on which they are working. The device signals to rail dispatchers that the track is closed. When the workers have finished making repairs to the track, they remove the device to let the dispatcher know it has reopened.

Many railroads already use shunting, but Metro-North does not include the technique in its safety protocol. However, Metro-North spokeswoman Marjorie Anders said the railroad is in the process of implementing the suggestions from NTSB. 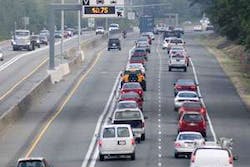 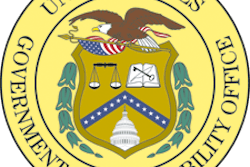 25 percent of U.S. bridges classified as deficient in 2012 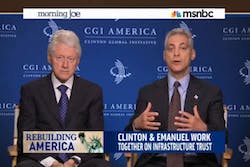