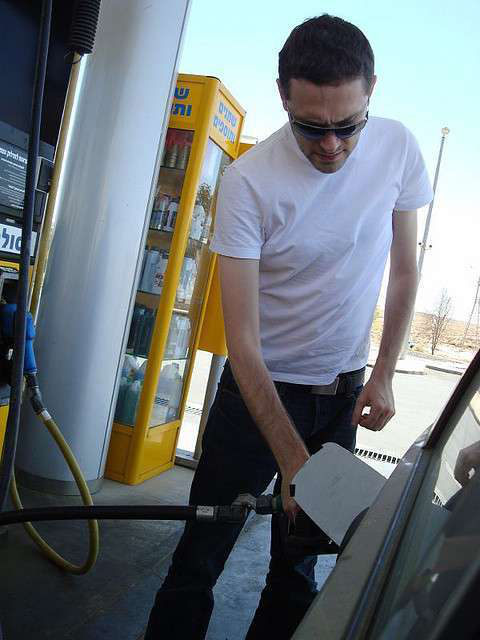 Two-thirds of Americans oppose the idea of increasing the 18.4 cent-per-gallon gas tax that’s used to fund the country’s transportation infrastructure, according to a survey that was conducted by SKDKnickerbocker and Benenson Strategy Group.

“Despite the fact that a majority of voters support more funding for road and bridge repair and believe it will help the economy, two thirds of voters oppose increasing the gas tax to sustain the fund for a longer time,” the groups said in the report, titled “Beyond The Beltway: Insights Initiative.”

While Congress tried to come up with a long-term transportation bill, there have been several polls and surveys done on the topic. The results of most surveys are similar to the one done by SKDKnickerbocker and Benenson Strategy Group. According to a Reason-Rupe poll conducted in August, the majority of Americans would rather pay tolls than taxes.

Another survey by Associated Press-GfK showed that six out of 10 Americans understand the importance of good roads and bridges, but disagree on how transportation infrastructure should be funded. In the results of that survey, only 14 percent supported a gas tax increase.

Congress had a chance to pass a long-term highway trust fund deal earlier this year, but passed a temporary extension that runs through May 2015 instead. The current trust fund is on target to run out of money in September 2015 if Congress doesn’t take action.