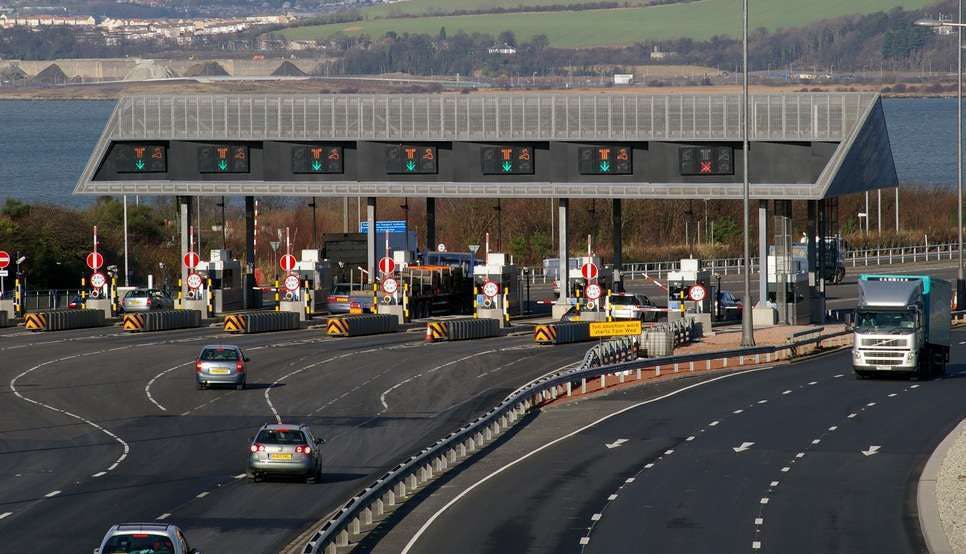 73 percent of Americans agree that transportation spending is inefficient and most would rather pay for highway repairs with tolls instead of taxes, according to a Reason-Rupe poll.

Out of the 1,000 people surveyed, 58 percent say they would rather pay for transportation projects with tolls. Only 32 percent would prefer to pay for the projects by raising the fuel tax.

A whopping 85 percent are completely against raising the federal gas tax and 72 percent oppose eliminating the gas tax and replacing it with a fee based on mileage driven.

It is clear that Americans are still split on several transportation issues. Hopefully Congress will set aside some differences and finally agree on a long-term solution to the Highway Trust Fund before May 2015. 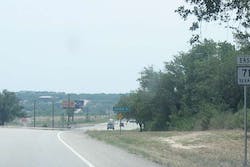 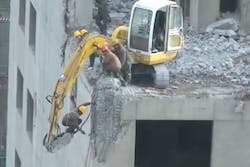 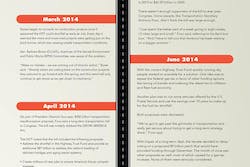 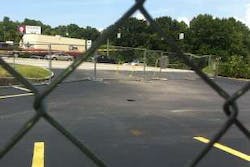