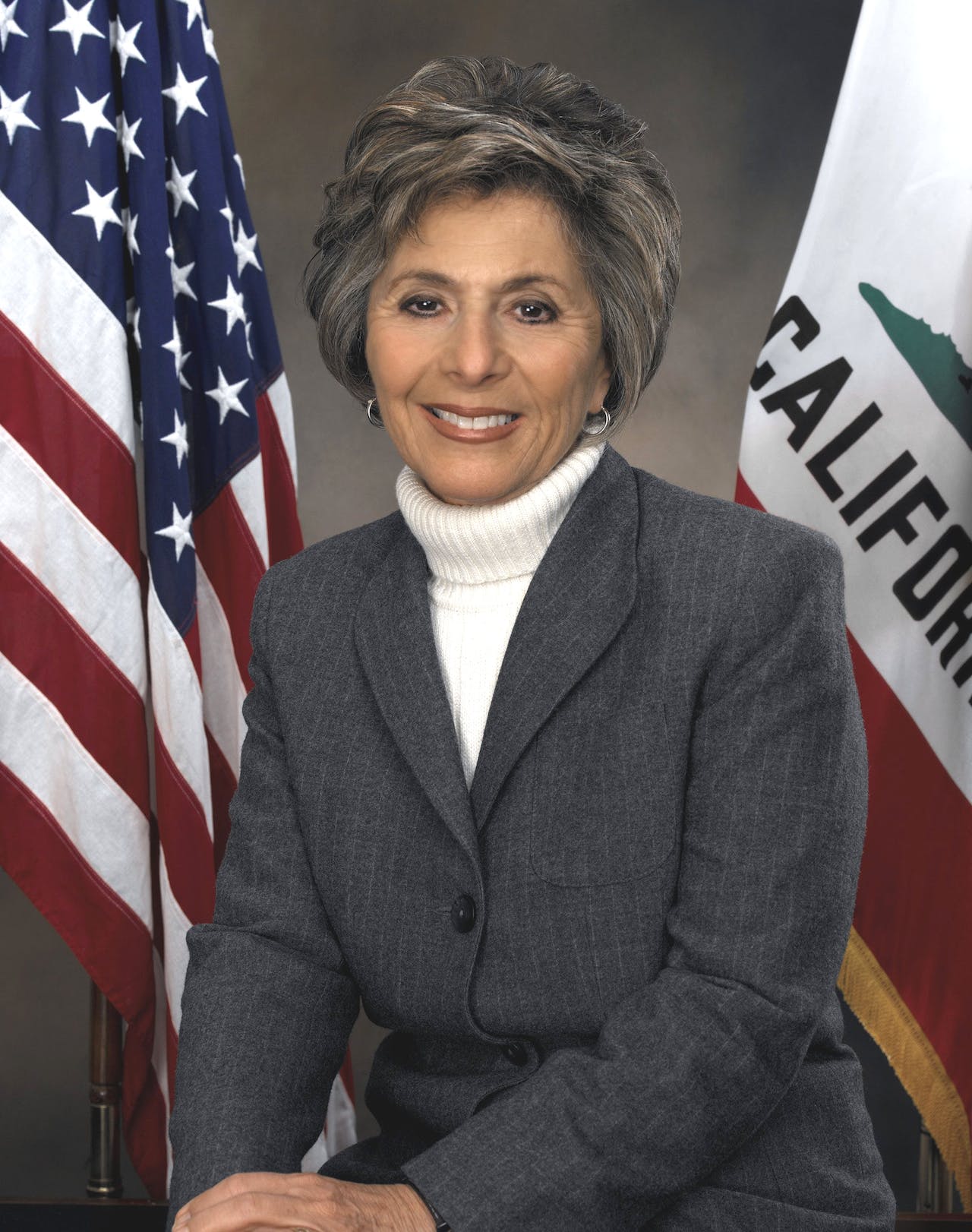 The problems facing reauthorization have “nothing to do with politics,” said Senator Barbara Boxer (D-CA), addressing the Transportation Construction Coalition (TCC) Fly-in in Washington, D.C., on Tuesday. They “have to do with hard-nosed budgeting.” The major problems are all to do with funding, she insisted.

“We need to find a way to find a long-term solution to funding and find it now,” she said. “We can’t go to the General Fund any more. The General Fund is squeezed beyond squeezing–the option’s not there anymore.”

“This is a patriotic issue. As an American, I am embarrassed when people in other countries read that our bridges are falling down.”

Boxer also praised opposition Republicans on her committee, especially Senators Jim Inhofe (R-OK) and David Vitter (R-LA) and says she believes that while they are both very conservative, they share a belief that transportation and water are areas where the Federal government should be involved and not pushed to withdraw, as many ultra conservatives argue.

“We need bridges for the 21st century, said Boxer. Of the Skagit River bridge on I-5 in Washington that recently fell into the water after its superstructure was hit by a big  truck, the Senator said “we have to build bridges stronger than we did. Trucks are bigger, heavier. Our bridges are accidents waiting to happen.”

The number of structurally deficient or functionally obsolete bridges is “staggering,” said Boxer.  “Something like one in four.” This, she said, “is unacceptable, and it can only be fixed by the funding we provide.”

Senator Boxer is chairwoman of the Senate Environment and Public Works committee, the chamber’s most powerful transportation reauthorization body.

Senator Boxer again claimed to be not paying her fair share of transportation funding by driving a hybrid. So essentially she was arguing that one of the things her own committee has to do is find a way to make her pay more.

“We have to figure out who is putting wear and tear on to our roads, and make sure we find a fair way for user fees” that basically require the user of the roads to pay for their building and  upkeep. “I have five or six things we are working on,” she said.

Senator Boxer also said she is a supporter of earmarks (a position Senator Inhofe later agreed with). Earmarks–allocation of funds for work back in a member’s home state or district put into bills by the member–are not long in surface transportation legislation. “I’m from California. I know every nook and cranny and I know what is best for my state better than some bureaucrat.”

The TCC is a partnership of 29 national association and construction unions founded in 1996. 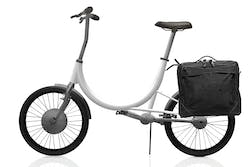 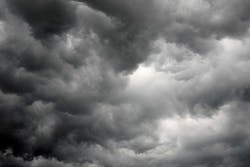 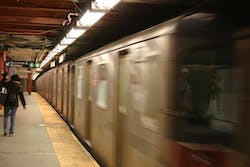