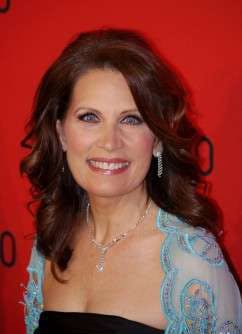 When it comes to transportation infrastructure, what is “relevant” and what is an “earmark?”

The debate arises courtesy of Minnesota Republican Representative and former Presidential candidate Michelle Bachmann. And while the debate comes from a meeting where she spoke, it is not just a one-off story about that meeting or even about Bachmann, it is in fact a sighting of tip of a far bigger iceberg. Defining terminology is a process that can make massive differences in the legislation wherein those words appear. And of course before working words appear in legislation they appear in hot political debate where elastic definitions are so abundant. If I define the Mississippi River as a “stream” and the creek behind my house as a river…

So, back to Michelle Bachmann. Basically she is pushing for $25 million to fund lane expansion for I-94. In other words she is asking for funds at a time when we know there aren’t, and won’t be for some time, enough funds for essential projects, and she is pushing for those funds to come to her district and, by definition, not to go to other districts. In other words, she is doing her job. If I were in her district I’d expect to see her go after this one.

But is she asking for an earmark? And shouldn’t she support a higher fuel tax to make sure more districts can have essential transportation projects funded because it would create a greater supply of funding dollars?

Bachmann says this isn’t an earmark. Whether it is or isn’t may be a matter of debate and of course definition.  I’d say it’s both. It is an earmark request if you apply the most common usage of the word in our political lexicon. But is also a request for funds for a vital local project. If the two are the same, does the baggage that comes with ‘earmark’ somehow taint the project? Earmarks have an unsavory history, but they also have proven a valuable way to handle funding in a very large number of cases. Some good, some bad stuff then. Earmarks determined via public debate and public scrutiny, as this one seems to be, would seem to come from the good side. I’ll go with Bachmann on this one.

But Bachmann and I differ on the second question because of this report: “But Bachmann, when asked whether she supported increasing the federal gas tax to provide additional transportation dollars, argued that wasn’t relevant to the projects.” Oh dear. A higher fuel tax may be a lot of things, and it may be anathema to Tea Party stalwarts such as Ms. Bachmann, but of all the things it is, irrelevant isn’t one of them. Ms. Bachmann is among the vast majority of politicians (from both sides of the aisle) that dodge fuel-tax-raising questions, but this is not the best avoidance word selection.

My feeling is that both of these words will appear a lot during the coming reauthorization debate and in whatever bill is (eventually) in play to replace MAP-21. There are no earmarks in MAP-21, but its successor will, to my mind, have some form of machinery to do exactly what Ms. Bachmann is asking for. And the fuel tax debate will still be the elephant in the smoke-filled room even if we take Ms. Bachmann’s “what elephant?” position.  Deciding what to do with the fuel tax and earmarks will be two of the central arguments in reauthorization. How they are finally defined in the legislation is extremely important. 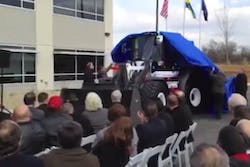 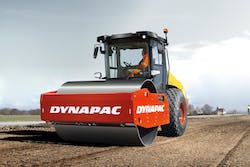 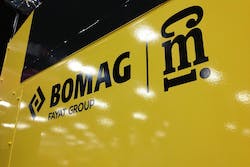 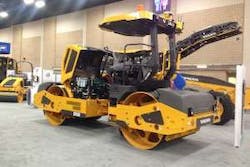