About 75 to 80 percent of Americans would prefer to have safe, efficient and well-maintained transportation infrastructure over cable, cell phone, internet, water, sewage and household electricity and natural gas services, according to a report from the American Road & Transportation Builders Association.

The findings come from a poll conducted to find the value Americans place on road and transit network.

Among other poll findings were:

However, 40 percent of respondents in the survey didn’t know how much they pay in gas taxes. According to data from the Federal Highway Administration (FHWA), the average U.S. household paid $46 per month in gas taxes in 2011.

But 24 percent of respondents estimated they pay more than double what FHWA reported. In fact, the amount of gas tax respondents estimate they pay would require buying about 5,400 miles per month worth of gas, while FHWA data show the average household drives about 2,100 each month.

And though respondents say they’d rather have improved roads over certain utilities or other services, the average household spends about 3.5 times more each month for household electricity and natural gas service than for state and federal gas taxes,according to 2011 data from the U.S. Commerce Department. 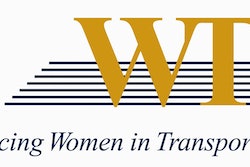 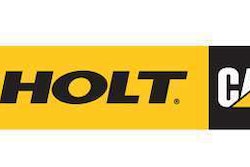 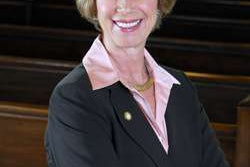