Legislation would rename I-74 stretch in Illinois after LaHood

[Update: The original version reported the interstate stretch as being located in Springfield, Illinois. It has since been corrected to Peoria, Illinois.]

Representative Jehan Gordon-Booth (D-IL) has introduced legislation to rename a stretch of Interstate 74 in Peoria, Illinois, after outgoing Secretary of Transportation Ray LaHood, who has also served as an Illinois congressman, PJ Star reported.

The proposed legislation, House Joint Resolution 35, would rename the 6-mile stretch of I-74 from the Murray Baker Bridge to the Sterling Avenue exit as the Ray LaHood Highway. LaHood played a major role in the reconstruction of the roads along the stretch during the Upgrade 74 project that ran from 2002 until 2006.

The measure is in the House Rules Committee. It must be considered by both chambers. 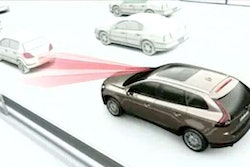 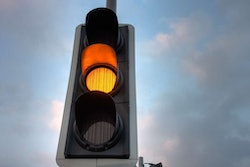