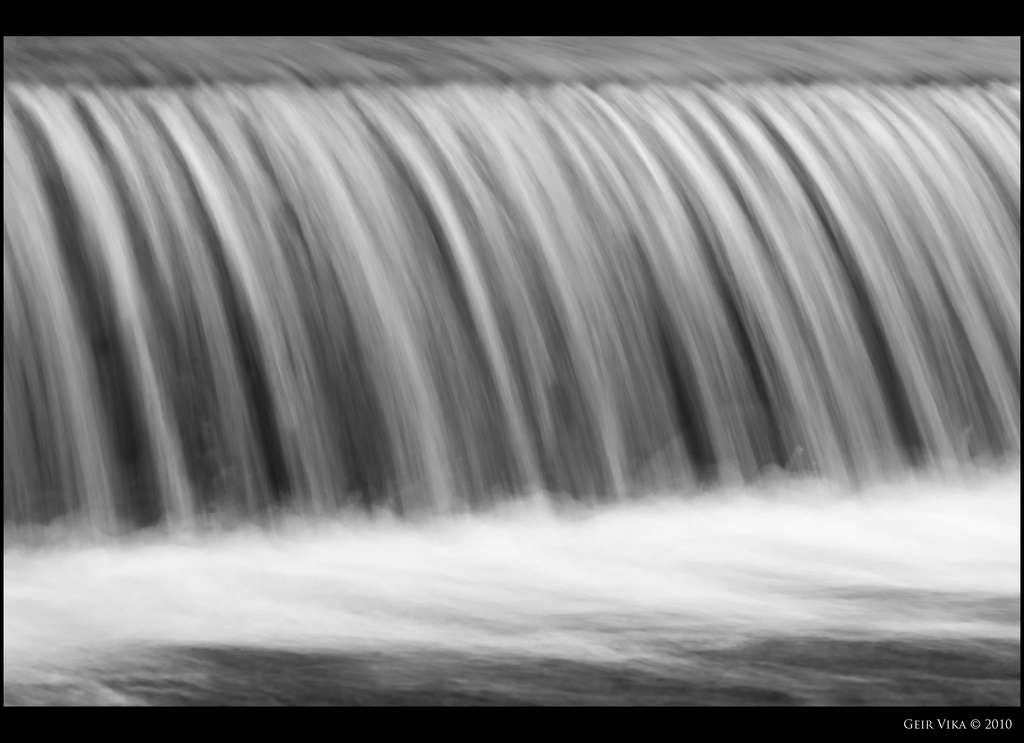 In an 83-14 vote, the Senate passed a bill Wednesday that will authorize several water infrastructure projects throughout the nation, McClatchy reported.

In addition to the authorization of the water infrastructure projects, the bill includes provisions to speed up the environmental review process.

Critics of the current environmental review process have said it creates delays and increased costs in some water infrastructure projects. The language in the bill may remove those extra costs and delays.

The bill now moves to the House, where it faces uncertain odds. 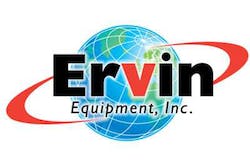 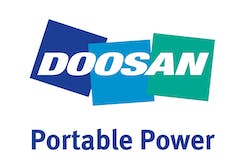 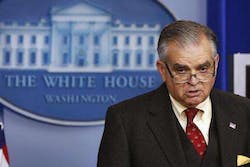 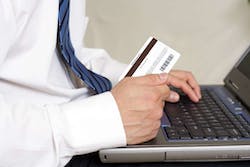