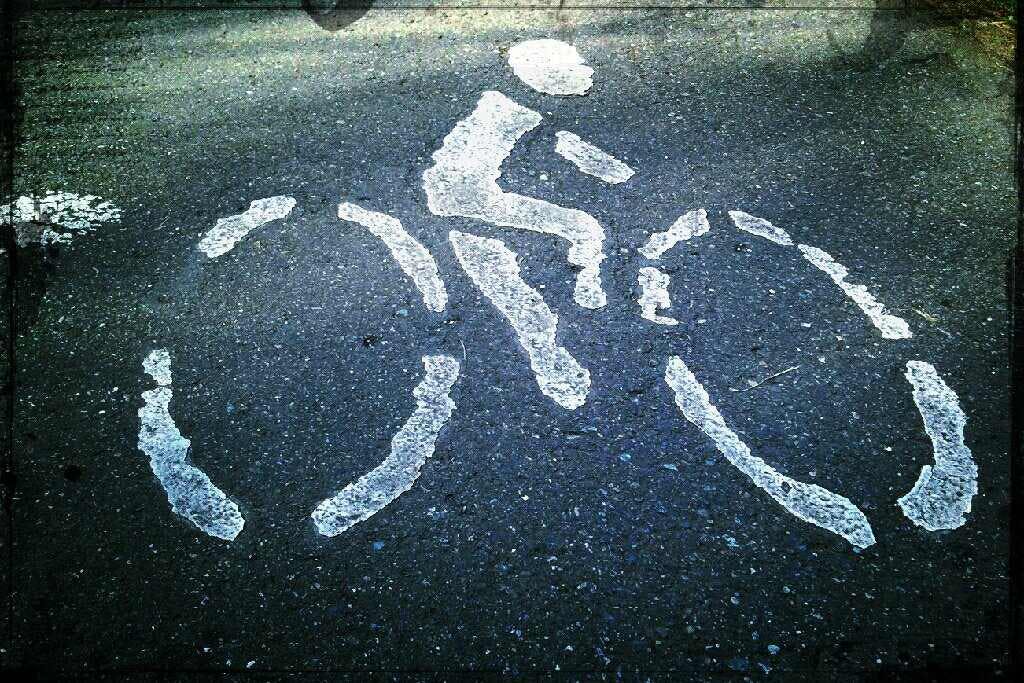 Following the start of this year’s U.S. Bicycle Route System (USBRS) fundraising campaign, a joint effort between the Adventure Cycling Association and the American Association of State Highway and Transportation Officials’ (AASHTO) U.S. Bicycle Route System, AASHTO’s Special Committee on U.S. Route Numbering has approved new bicycle routes in Missouri and Minnesota and realignments in Kentucky, according to AASHTO Journal.

The committee passed the approvals, which will formally include the routes in the USBRS, during AASHTO’s Spring Meeting in Providence, Rhode Island, last week.

The committee approved realignments for a single bike route, USBR 76 in Kentucky, during AASHTO’s meeting. The route spans 564 miles. It was designated in 1982, but the route was updated after the Kentucky Transportation Cabinet reviewed it.

For more information about the USBRS, visit adventurecycling.org/routes-and-maps/us-bicycle-route-system. 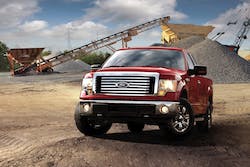 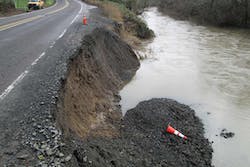 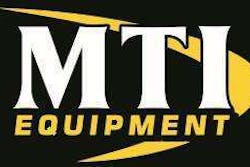