Utah Governor Gary Herbert named Carlos Braceras as executive director of the Utah Department of Transportation (UDOT), according to the Deseret News.

Braceras, who has served for the past 12 years as UDOT deputy director, is replacing former UDOT chief John Njord.

As UDOT chief, Braceras will lead the agency’s 1,800 employees and be responsible for the design, construction and maintenance of Utah’s roads and highways.

Braceras has worked with UDOT since 1986. In addition to his job as deputy director, he has also held positions as the director of UDOT’s Region Three office, chief geotechnical engineer, chief value engineer, member of the Legacy Parkway/I-15 North Project team and as a roadway design engineer. 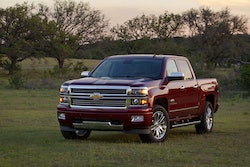 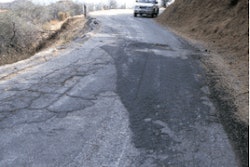 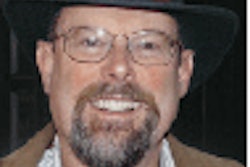 Read All About It! Venice Roads Flooded!