The shortfall to fix California’s deteriorating roads currently stands at $78.3 billion and is growing by more than $1 billion annually, according to the California Statewide Local Streets and Roads Needs Assessment Report.

The report claims the condition of the system that makes up more than 80 percent of California’s roadways is on the path to failure. Pavement conditions are declining and existing funding levels are insufficient to properly fix and/or maintain streets, roads, bridges, sidewalks, storm drains and traffic signs.

If the work is put off much longer, it will likely double the cost of repairs in the future, and impedes efforts to reduce greenhouse gas emissions and other air pollutants, according to the report.

This specific report is a collaboration between the California State Association of Counties, the League of California Cities and the state’s regional transportation planning agencies. It has been produced every other year since 2008.

The 2014 report surveyed California’s 58 counties and 482 cities and captured data from more than 99 percent of the state’s local streets and roads. It is being released on the heels of the TRIP Report in September, which found that a mere 25 percent of California’s major urban roads and highways are in good condition.

The Needs Assessment uses a scale of zero (failed) to 100 (excellent) to rate pavement condition. Conditions have deteriorated since the first survey six years ago when the statewide average was 68. Conditions have now dropped to 66, which falls into the at risk category. Of California’s 58 counties, an alarming 54 have streets and roads that are either at risk or ranked in poor condition.

In 10 years, it is projected that 25 percent of local streets and roads will be ranked poor.

The financial numbers behind this report are startling. In the next 10 years it is estimated that the local system will have a $78.3 billion funding shortfall. Existing funding for California’s local streets and roads is just $1.7 billion annually but $3.3 billion is needed just to maintain the current statewide average rating of 66. However, it would take $7.3 billion annually to bring the state’s local streets and roads into a safe and reliable condition. These figures do not take into account the $31 billion needed in the next decade for curb ramps, sidewalks, storm drains, street lights and signals.

In addition, there’s a funding shortfall of $1.3 billion to maintain the safety and integrity of California’s 11,863 local bridges.

Head over to www.SaveCaliforniastreets.org and you’ll find an interactive map showing the street and road condition for every California county and city. 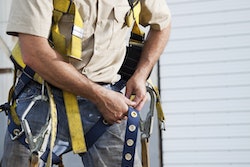 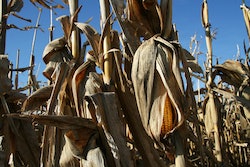 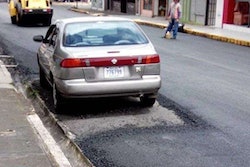