Calling the 2-year transportation bill passed in 2012 “chintzy,” LaHood called upon Congress to think as roads as economic corridors. “I hear people today talking about alternative methods of funding, but what we need is a big pot of money. We need to raise the gas tax by 10 cents a gallon. Do it over two to three years, but index it to the cost of living.” If that index had happened in 1993, the last year the gas tax was raised, America would have the “big pot of money” that LaHood advocates. Even a 10 cent raise is not near enough, “but it would send the message that America’s serious” about its roads and bridges.

LaHood, who served as DOT secretary from 2009 to 2013, calls the movement to transfer highway funds to state coffers, to be used at their discretion, “a terrible idea. “There is value in having a national program,” he says. “Do we really want 50 states doing their own thing,?” he asked.

He calls the Nov. 4th elections critical. “We need to elect people who want us to be No. 1 in infrastructure development, instead of where we are, at No. 16,” LaHood says. “It’s an important election but there’s a lot of apathy.”

Contractors have a responsibility in this election to let their Congressional representatives know the importance of a 6-year highway bill, LaHood contends. ‘Persuade your Congress people to be bold, and to have vision” with regards to a long-term highway bill.  “Almost every segment of the economy benefits,” he says; “there’s no downside.”

This article was written by Editorial Director, Marcia Gruver Doyle. 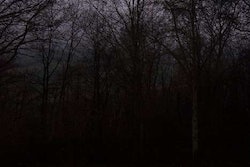 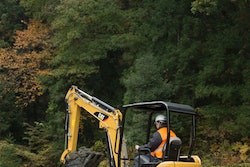 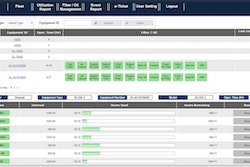