The Man Who Slides Bridges

Any story is valuable if it can show us how to do our work better. And especially when that work is big, massively expensive, part of our daily lives and paid for by tax dollars.

For example, an old bridge that serves as a temporary route while the new bridge is being built.

Better Roads did a cover story in February about a Willamette River bridge replacement in Portland, Oregon. Slide the big, old 1929 bridge off its foundations to a temporary foundation while a new bridge is being built in its place, and then demolish the old bridge. No construction-time traffic re-routing or ferries involved and costs way down for the county.

Now the Wall Street Journal is profiling a man from that part of the world: Murray Johnson, an engineer the newspaper calls the very best at bridge sliding. He’d better be. This summer he’ll be the man behind the new 2,427-foot-long Milton-Madison Bridge over the Ohio River, which will move into a spot currently occupied by a 1929 bridge.

While Johnson works with the biggest of the big projects, the basic approach is one that agencies all over the county can use, from the smallest to largest old bridges.

Bridge engineering, including rapid bridge construction and placement and sliding, is full of innovations these days, and those innovations are generally adaptable. And so much of it comes not from a computer but from the minds of guys like Johnson who often think in ways most of us don’t. 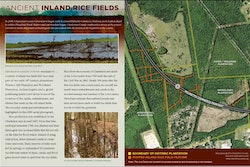 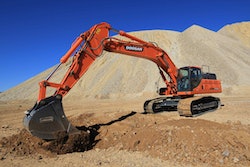 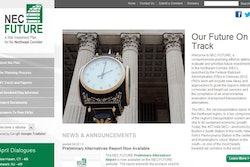 The Northeast’s trains of tomorrow 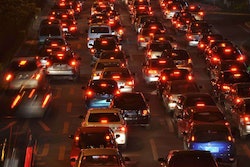