Is the automobile over?

Scary thought if fuel taxes continue to be the single biggest contributor to our transportation infrastructure funding structure. And they’re not my words; it’s a headline from Motor Trend magazine last fall.

I’m resurrecting this oldie here as part of an effort to look ahead to the coming reauthorization debate/fracas. Because if the headline is correct, the Highway Trust Fund as we know it is over too.

The headline refers to research that shows that younger people are driving less and are far less interested in owning cars than previous generations (think bikes and transit). Even a resurgent economy is unlikely to change that. And if they do by it’s quite likely to be something small (and fuel efficient).

If Generation Y has its say, cars and new highways won’t be a big part of that priority, according to Tony Dutzik, co author of the Frontier Group study “Transportation and the New Generation.”

This Generation Y trend is not new; we’ve known it was there for years.  But, as is the case with the unindexed-and-unraised-since-1993 fuel tax, we have tended to acknowledge the fact, even acknowledge the long-term ramifications of the fact, without doing anything reality-based about it. We talk. And we will talk all the way into the fall of next year when reauthorization is due to happen.

This seismic shift in driving habits must be reflected somewhere in any new surface transportation legislation. Not in its rhetoric but its machinery. 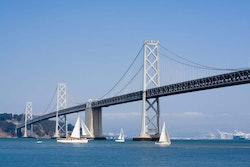 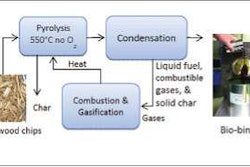 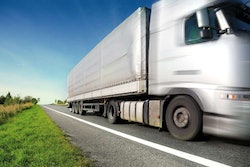