Caltrans officials have decided it was best to suspend a big construction project on the Bay Bridge after metal plates used to secure the area were causing major traffic issues.

Caltrans crews were in the process of replacing a number of aging expansion joints on the western section of the bridge after an inspection discovered several cracks.   The plates, about an inch and a half thick, were used to cover the construction zones during commute hours.

Unfortunately, most motorists who drove over the first plate, would end up slowing down significantly as they approached the second plate. As a result, there were major traffic delays in the area.

At first Caltrans officials said they were planning to increase the scope of their public awareness campaign, and that that drivers would eventually get used to the uneven pavement.

Now Caltrans officials are taking a different approach. The project has been put on hold and the plates have been removed. Caltrans engineers are brainstorming different approaches to the joint replacement project that has less of an impact on traffic congestion. 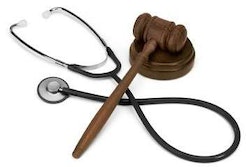 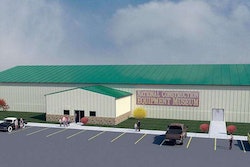