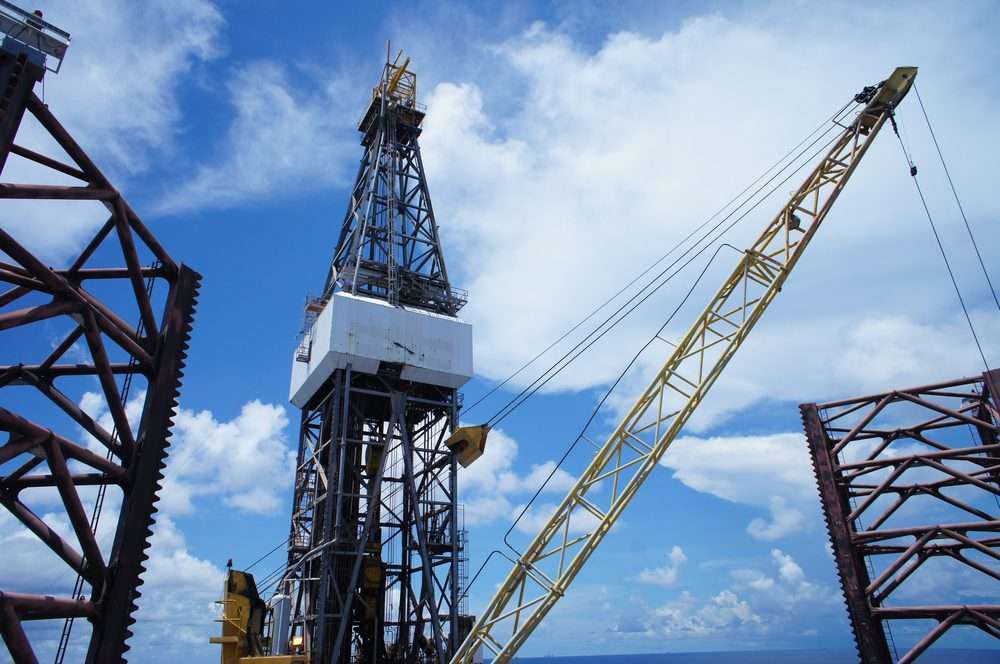 Since a gas tax seems to be an unlikely source of transportation funding, some legislators are looking to oil.

In fact, Speaker John Boehner has called revenues for infrastructure improvements via oil and gas drilling expansions a “natural link,” according to Politico.

However, some lobbyists are concerned that expanded drilling won’t bring in enough money to stabilize the Highway Trust Fund, which falls short by about $15 billion each year.

Lawmakers have concerns, too, since the legislation from the House estimates the bills would bring about $4.3 billion over 10 years, which is still too little.

These concerns don’t necessarily mean a dead end for expanded drilling as an infrastructure revenue, since the Obama administration has embraced an Energy Security Trust proposal that would direct $200 million for 10 years to annual energy lease revenues for research on fuel cells, natural gas and similar technology.

Top Transportation Committee Democrat Nick Rahall, a former House Natural Resources chairman, said the idea of expanded drilling as funds for infrastructure is an option, but it isn’t likely to be the only solution. 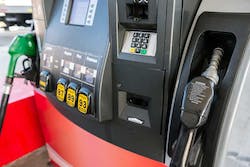 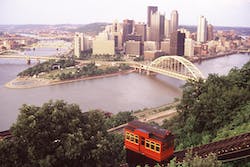 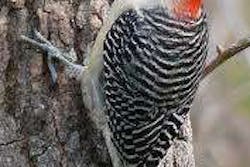 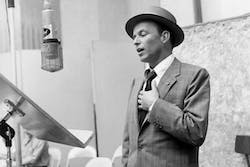