Navistar International Corp.‘s Board of Directors has appointed Troy A. Clarke as president and chief executive officer of Navistar, effective April 15, 2013.

Clarke, currently the company’s president and chief operating officer, will also join the board. 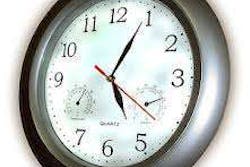 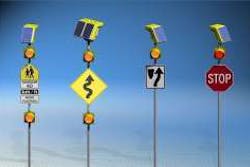 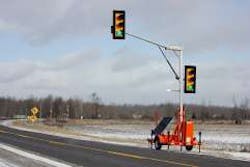 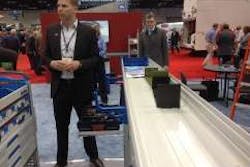