PHOTOS: Most gorgeous freeway ever?

The above pictures are of the beautiful John A. Burns Freeway, also known as Interstate H-3 located on the island of O’ahu in Hawaii. It connects two military bases, the Marine Corps Base on Mokapu Peninsula, and iconic Pearl Harbor and its surrounding tourist attractions like the USS Arizona/Pearl Harbor Memorial in Pu’uloa.

Orders for the freeway were granted in 1960, but construction did not begin until the late 1980s, and the road did not open until December, 1997.

The freeway, which is only 16 miles in length, ended up being one of the most controversial and pricey highway construction projects in American history. Environmentalists who wanted to preserve the beautiful nature of the area filed several legal complaints which halted construction several times. However, the freeway would eventually be built.

It certainly wasn’t cheap though! H-3 is one of the most expensive highways ever built on a cost per mile basis. Its final cost was $1.3 billion, or approximately $80 million per mile.

Was John A. Burns Freeway worth its price tag? That’s up for debate. But it’s hard to imagine a more beautiful highway. 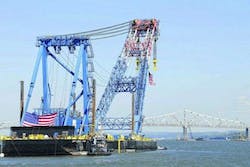 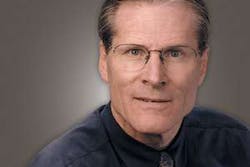