The six-day auction set a new company record for online sales as online buyers generated more than $53 million in gross auction proceeds or 31 per cent of total gross auction proceeds generated in last week’s auction. Close to 8,300 bidders registered for the six-day, unreserved public auction from 80 countries, which featured equipment from more than 780 sellers. Every item in the six-day auction was sold to the highest bidder, regardless of price—without minimum bids or reserve prices.

Close to 8,300 registered bidders from 80 countries, including 50 U.S. states, all Canadian provinces and one territory, participated both in person and on the company’s website. More than $38 million was purchased by buyers in Florida while more than $137 million (or 78 percent) was sold to buyers located outside the state of Florida, with more than $58 million (or 33 percent) of that amount being sold to buyers outside the country. Items in the auction were sold for more than 780 sellers. Items sold include a 2012 Grove RT890 90-ton 4x4x4 rough terrain crane that sold for $725,000 and more than 40 2008 International ProStar and 2007 International 9400I trucks from Walmart’s professionally-maintained fleet. 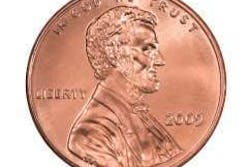 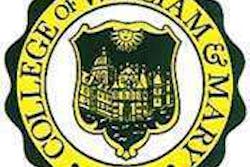 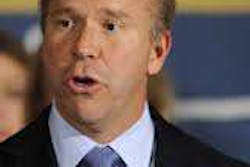 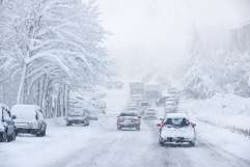