New construction starts are back to the normal pace reported during the first seven months of the year. Construction dropped nine percent in August after recording a boost in energy-related manufacturing projects in July.

Overall, the construction industry saw a four percent increase from January to August. 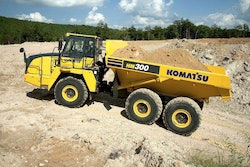 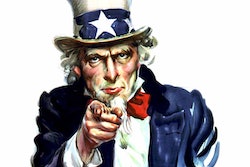 Driver hops out of truck and attacks construction worker