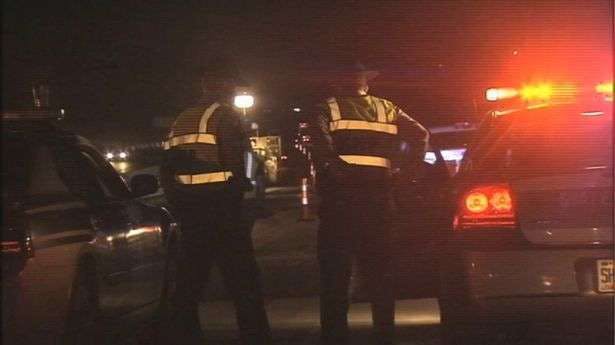 The North Carolina Highway Patrol was forced to shut down Interstate 40 for several hours following an accident in a construction zone.

Construction crews were working on a paving project at the interchange at Highway 18 when a pickup truck drove through the construction zone and hit three workers. One worker, Flavio Jaimes, died on the way to the hospital. The other two workers were rushed to the hospital, but their conditions were not made public.

James was married with two children.

Highway patrol units had the westbound lanes of I-40 closed for nearly six hours while they investigated the accident.

“Make the public aware they need to slow down through here because this kind of stuff, unfortunately, we wished we could have prevented it. This is the worst case senario tonight,” said Trooper Daniel Lane.

The driver of the pickup truck, Timothy Robinson, was not injured in the accident and he has yet to be charged. Police are currently investigating whether fatigue played a role in the accident.

“We’ve had troopers out here who have written as many as 100 tickets in a week — speeding citiations just to keep our workers safe. And we’ve actually done a great job, we’ve not had any incidents in this work zone,” said Sgt. Brian Joines.

Highway construction workers risk their lived every time they start working on a busy highway. Click here for some advice on how to minimize the risk of a highway work zone accident. 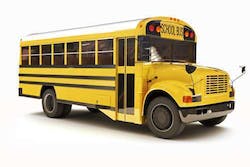 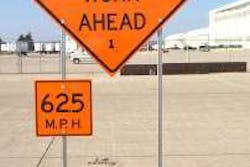 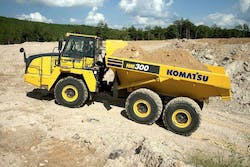 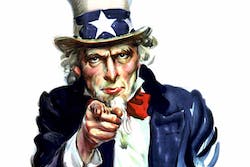