The SR175 has a 21-percent higher peak torque rise at 1,800 rpm compared to the previous model, and goes from 60 to 67 gross horsepower, a 12-percent increase. The SV185 remains at 60 gross horsepower, but it has 7 percent more torque than the previous version. Operators now also have the flexibility to increase the machines’ rated operating capacities by a hundred pounds — to 1,850 pounds for the SR175 and 1,950 pounds for the SV185 — with optional counterweights. 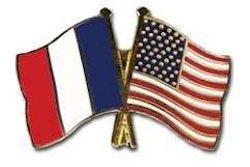 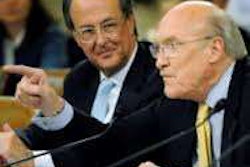 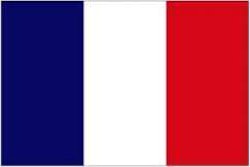