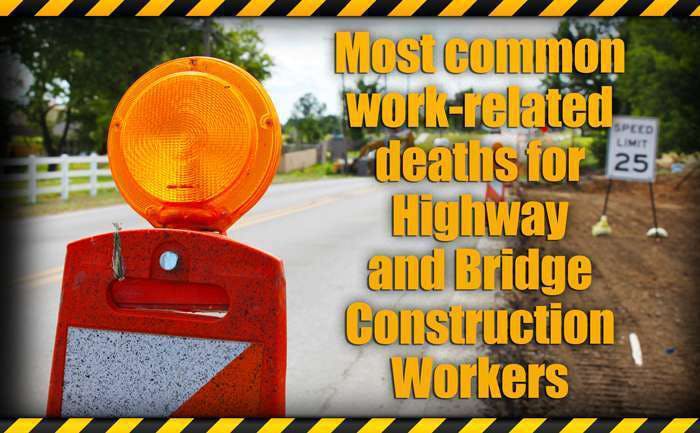 The general population may not pay a lot of attention to it, but highway and bridge construction workers risk their lives nearly every day at work. We have seen far-too-many work-related deaths, and we haven’t seen the last.

According to the Bureau of Labor Statistics’ data for road worker deaths, 86 fatal injuries occurred in 2012. But what are the most common causes of work-related deaths?

Most common causes of death

The majority of deaths being caused from transportation-related incidents are quite scary for workers. Some may have been preventable, but some were likely unavoidable.

Eight people were killed in the same year from falling, slipping or tripping. The good news is, these deaths can be prevented if workers are more cautious and take their time getting from one place to the other.

The final four deaths from 2012 resulted from exposure to harmful substances or environments. If proper safety procedures were taken, some – if not all – of these deaths could have been avoided.

Equipment deaths on the rise

“In the fiscal year 2013, most fatalities occurred from being struck or crushed by equipment or machinery,” OSHA spokesperson George Chartier tells Better Roads. “These fatalities included being pulled into a grinding machine after kicking it; crushed by a crane; struck by a steel beam; crushed between equipment; struck by the nozzle of a high pressure hose; and crushed by barrels that slipped through the restraining straps.“

Some deaths CAN BE prevented!

Some deaths to highway and bridge construction workers can be avoided. Click here for some guidelines on how to avoid work zone injuries and deaths. We also encourage our readers to stay safe, regardless of weather conditions. Heat related illness is actually quite common for construction workers, and here are some tips on how to stay cool. 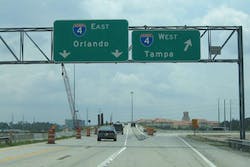 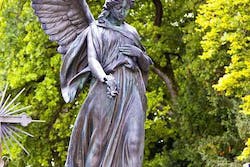 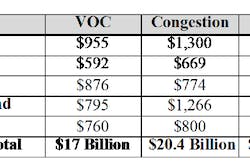 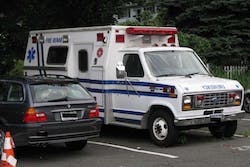