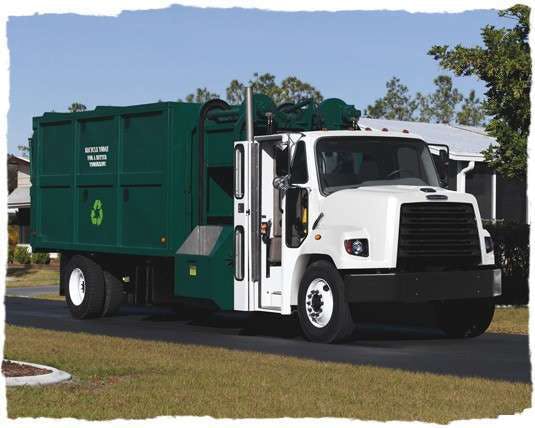 Dylan Joseph Snyder was killed in Kansas after being hit by a trash truck.  Snyder, 22, was picking up road construction cones and signs when the truck rear ended one vehicle and sideswiped two others stopped for the construction.

After hitting the vehicles, the truck struck Snyder who was airlifted to Christi Medical Center’s St. Francis campus where he died.

Jonathan Marcus Yoder, 36, was driving the 2008 Freightliner trash truck. He first rear ended a 2012 Chevrolet Impala driven by Cynthia S. Nelson, 41, that was stopped behind two road construction vehicles. The truck then sideswiped Snyder’s unoccupied 2008 Chevrolet Colorado. Snyder’s car was parked in the road behind a 2008 Ford F650.

The driver of the Ford F650, David A. Holzknecht, 21, wasn’t hurt, but David R. Holloway Jr., 24, was injured. He was in the back of the truck stacking signs and cones being passed up by Snyder.

Nelson and Holloway were treated at a local hospital, but neither were seriously hurt.

Yoder, who was wearing his seat belt, didn’t suffer any serious injuries either. 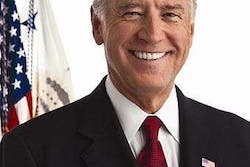 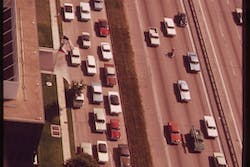 Can you believe how much bad roads cost Texas drivers? 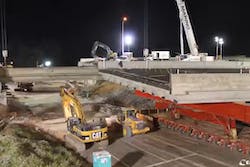