Just a few weeks ago, U.S. Environmental Protection Agency (EPA) Administrator Lisa Jackson resigned, without a successor named. Now, U.S. Secretary of Labor Hilda Solis is resigning, The Hill reports, citing The White House, Solis is the fifth member of the Cabinet leave a position for President Barack Obama’s second term, according to The Hill.

In addition to Jackson and Solis, other administrators leaving their positions include Secretary of State Hillary Clinton, Secretary of Defense Leon Panetta and Treasury Secretary Timothy Geithner. 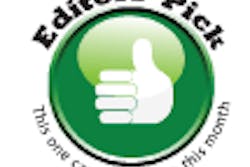 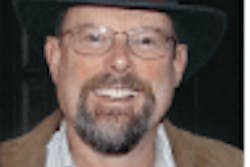 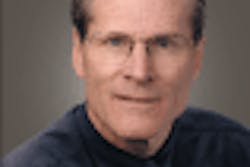 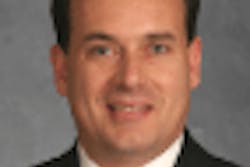