Lisa Jackson, administrator for the U.S. Environmental Protection Agency (EPA) told the agency on Dec. 27 that she is leaving her position, according to a report from the National Stone, Sand & Gravel Association (NSSGA).

No successor was immediately named, NSSGA reported, although it is expected that Robert Perciasepe, the EPA deputy administrator, will take over, at least temporarily.

Perciasepe was an EPA official under President Clinton and served as chief operating officer at the National Audubon Society, according to the EPA. 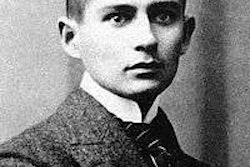 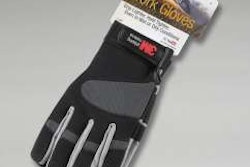 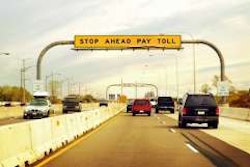