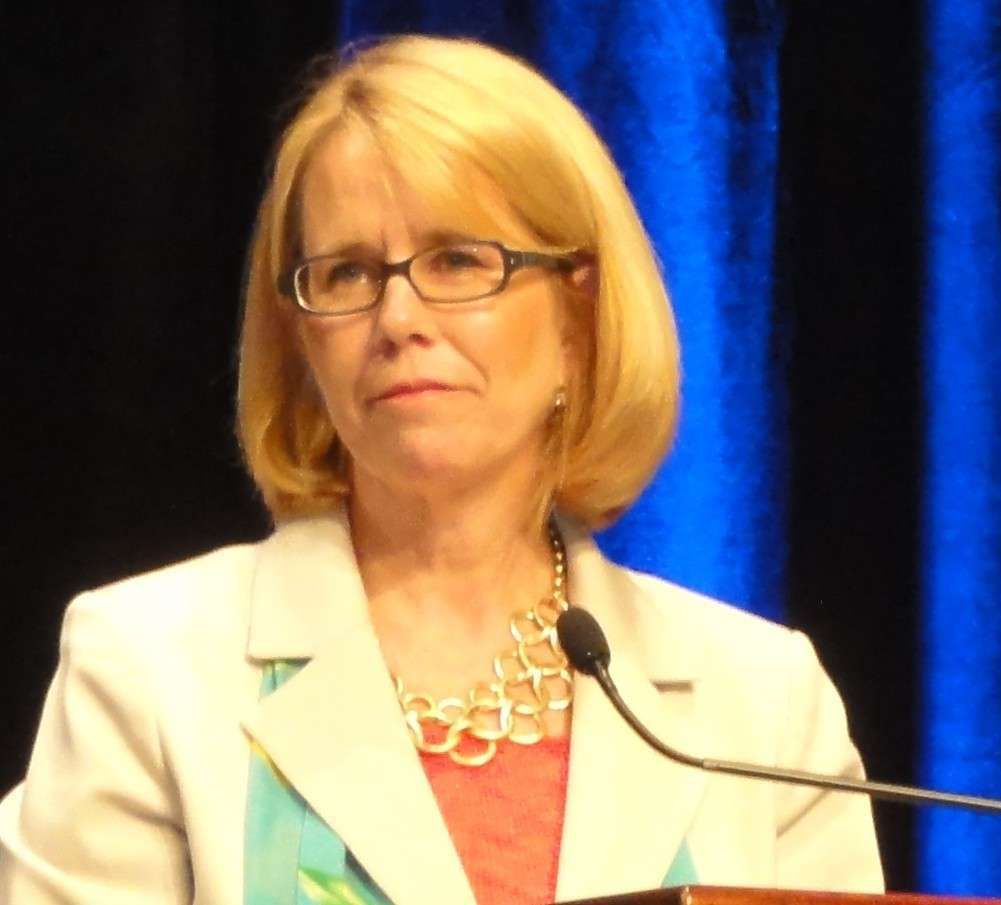 Federal Motor Carrier Safety Administration head Anne Ferro will be stepping down from her position as administrator of the agency, the Department of Transportation announced July 25.

An exact date for her departure has not been set, but according to a note she circulated to colleagues this morning, she said she will be leaving “towards the end of August.”

Ferro will be assuming the role of president and CEO at the American Association of Motor Vehicle Administrators.

“Under Anne’s leadership, FMCSA has ushered in a new culture of safety into the commercial bus and trucking industries.  She has made it more difficult for companies that jeopardize the public’s well-being to stay in business and easier for consumers to make informed choices when choosing a shipper or buying a bus ticket,” Foxx said in an email to his staff. ”It is a legacy we are proud to continue.  In addition, Anne’s infectious enthusiasm for our work and our people has made DOT an even better place to work.”

Ferro, too, said she worked to “raise the bar for safety” while in her role at the DOT. She assumed the position in 2009. She said while under her watch, the agency strengthened its oversight of high-risk trucking and bus companies  and tried to advocate changing the driver pay model from per-mile to per-time model.

“I hope you are proud of the life-saving work you accomplish and look forward to tackling more tough challenges ahead,” she said in an email to her colleagues. “I certainly am proud to have served as your administrator.  You are professionals united in a single mission — to save lives — and I encourage you to continue to rely on each other’s strengths and redouble your energy toward that highest of goals.”

The Owner-Operator Independent Drivers Association called for Ferro’s resignation last month, penning a three-page letter to Foxx asking him to ask her to step down. OOIDA said Ferro had shown “a clear bias” against the trucking industry in recent months, both in how she prioritized agency rulemakings and in language she used at Congressional hearings.

“We would like to congratulate the administrator on her new position and wish her well as she leads the American Association of Motor Vehicle Administrators. She is well known for having unprecedented personal outreach and engagement with truckers in all the years that we have worked with the agency.”

The American Trucking Associations’ released this statement from President and CEO Bill Graves:

“In her time with FMCSA, Administrator Ferro was a passionate advocate for the agency. We wish her well in her new role at the American Association of Motor Vehicle Administrators and look forward to working with her on commercial driver licensing issues.”