The haulers are powered by Scania engines that use a Selective Catalytic Reduction combined with Exhaust Gas Regeneration technology, a system that does not require a diesel particulate filter, instead using a diesel oxidation catalyst. Because of the electronics that come with the Tier 4 Final engine, the haulers use a CAN-controlled engine exhaust brake, which Volvo says offers improved reaction and performance, resulting in greater control in downhill situations.
The TA300 will be released in July, with the TA400 following in August.

In finalizing the truck sale—which also involved rigid frame haulers—with Terex in June, Volvo CE said it would take over distribution of the haulers in North America.
Terex manufactured five rigid-frame models, from the 31.8-metric-ton TR35 up to the 91-metric-ton TR100. It also made three models of articulated haulers, from the 27.5-ton TA250 to the 41.9-ton TA400.

Editor’s Note: Marcia Gruver Doyle is the editorial director of the Construction Division of Randall-Reilly. 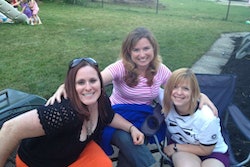 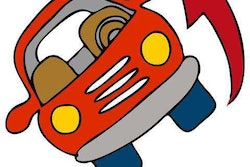