What’s the value of six minutes?

At first, six minutes doesn’t seem like much. But if you could get six more minutes of work done each day, you would add 24 hours of more work in a year. “That’s the equivalent of three, eight-hour work days worth of work off of your desk,” Burton says.

But you shouldn’t just strive to work six extra minutes a day: Make your time productive, as well. Here are some of Burton’s tips:

1.  Don’t multitask. “When you multitask, you…have to switch between the two tasks, and it takes more time than doing one thing at a time,” he says. Instead of going back and forth between projects, completely focus on one at a time. You can also clear everything off of your desk, except for the materials for that project, to prevent yourself from getting sidetracked.

2.  Start early. Studies have shown people are more productive in the morning, so focus on your most important tasks first thing each day. Then, schedule meetings or secondary tasks in the afternoon.

3.  Take breaks. You wouldn’t exercise for hours on end without resting, so why should you work your brain for eight or more hours straight? In John Medina’s book “Brain Rules,” he says you need to take a break after working 90 minutes. Step away from your desk, walk around outside or grab a snack. When you get back to the task at hand, you’ll be more refreshed and think clearer. 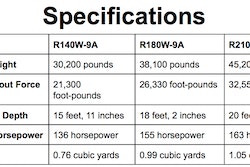 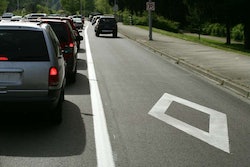