Two-thirds of Americans, or 68 percent, want the federal government to invest more in roads, bridges and mass transit systems, according to the results of a AAA survey released on Tuesday.

The survey also showed that 67 percent say taxing gas and diesel consumption is an appropriate to fund transportation investment, while 29 percent do not fuel taxes are an appropriate funding option.

AAA president and CEO Bob Darbelnet said the survey results show a need for Congress to find a solution for transportation funding before the Highway Trust Fund runs out of money.

“Americans are fed up with record-long commutes, unsafe highways and never-ending potholes caused by political inaction,” Darbelnet said in a prepared statement. “Congress must prevent severe maintenance delays during the height of the summer driving season by preventing a Highway Trust Fund bankruptcy in August.” 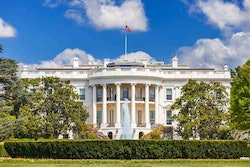 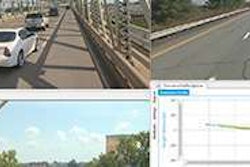