Transportation advocates are flying to Washington, D.C. from all over the country to meet with lawmakers and discuss highway funding at the Transportation Construction Coalition’s (TCC) 2014 Legislative Fly-In on Tuesday and Wednesday.

During the Fly-In attendees will meet with lawmakers about HTF solvency and a multi-year highway bill.

TCC’s “Hardhats for Highways” campaign is also expected to be a big part of the event. The coalition is asking attendees to bring hardhats with their company logos to the Fly-In so they can present them to legislators as part of the campaign.

The event will include appearances by Rep. Bill Shuster (R-Pa.), Sen. David Vitter (R-La.) and Transportation Secretary Anthony Foxx, according to an industry source.

But the Fly-In isn’t the only transportation-related event to occur this week on Capitol Hill.

Following the Fly-In, attendees can meet at Union Square for the third annual Rally for Roads, which is intended to urge lawmakers to make transportation jobs a priority.

In conjunction with the Fly-In, the Associated General Contractors of America (AGC) will hold its AGC Briefing and the American Road and Transportation Builders Association (ARTBA) will hold its Federal Issues Program (FIP).

Be sure to keep an eye on social media for updates from attendees. The Association of Equipment Manufacturers’ (AEM) “I Make America” campaign plans to share information from the event on Twitter (@IMakeAmerica) and Instagram (@imakeamerica), and other industry associations are likely to share details via social media as well.

If you’re attending the event, tweet at us (@BetterRoads). We’d love to see what you’re doing to impact transportation funding. Plus, we might retweet you. 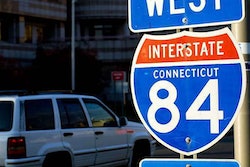 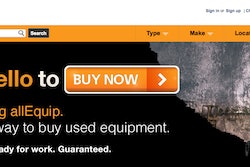 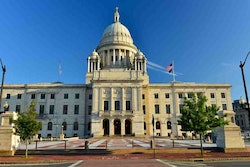