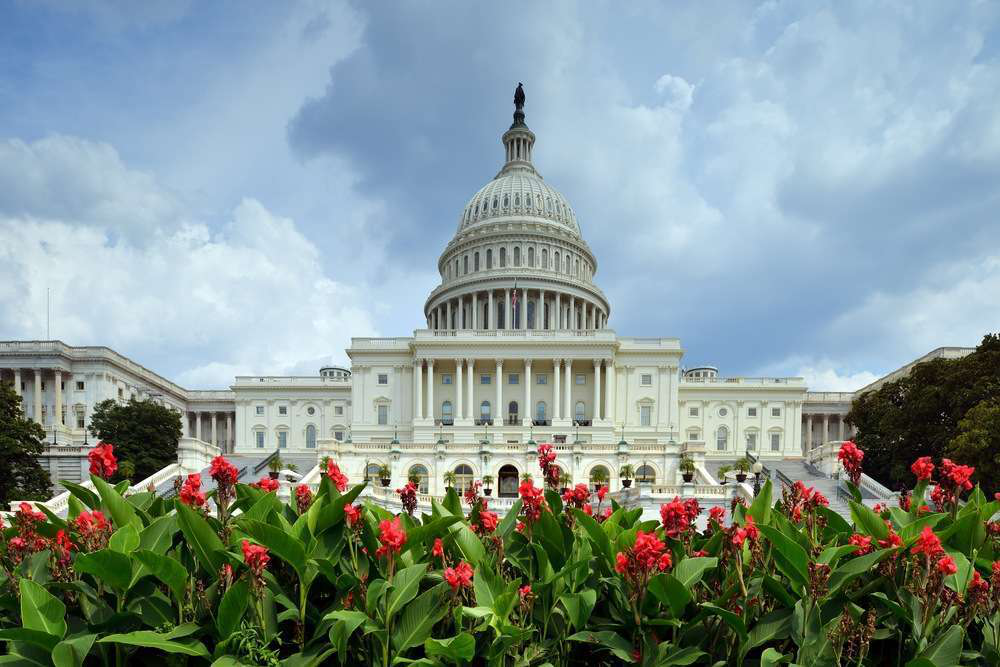 Highway funding is a hot topic in the Senate this week as the Appropriations Committee moves the Transportation, and Housing and Urban Development (THUD) bill to the full Senate floor, the Commerce Committee evaluates the House’s plan to use U.S. Postal Service savings for transportation revenue and the Finance Committee seeks funding for highway and transit projects.

The Senate Appropriations Committee approved its $54 billion THUD bill on Thursday, allowing the legislation to move on to the full Senate floor, The Hill reports.

The bill provides $54.4 billion in discretionary funds for fiscal year 2015 and includes federal grants for highway and transit programs.

The most prominent amendment was a controversial one affecting truck drivers’ hours of service. The amendment, sponsored by Sen. Susan Collins (R-Maine), removes a rule requiring drivers to take a break between 1 a.m. and 5 a.m. when working consecutive nights. The rule was put in place in 2013 to reduce fatigue.

The amendment replaces the rule with a new set of rules requiring hiring companies to give truck drivers at least 34 hours off before the start of a new workweek and at least one 30-minute break within the first eight hours of a shift, and limiting workdays to 11 hours and workweeks to 168 hours.

A number of groups expressed opposition to the amendment, including the Obama administration, the Federal Motor Carrier Safety Administration (FMCSA) and safety advocates.

When the full Senate will vote on the THUD bill has not yet been determined.

Meanwhile, the Senate has been talking about a House proposal that would cut certain U.S. Postal Service programs and use those savings to fund transportation projects.

Earlier this week, Sen. Barbara Boxer (D-Calif.) called the plan a “jobs killer” and said it is an “unworkable idea,” while Sen. Tom Carper said it is a “non-starter.”

A report from Politico notes that that Senate Commerce Committee ranking member Sen. John Thune (R-S.D.) said the committee will consider the plan but is not likely to act on it.

“I know they’re trying to come up with a way to do this on a short-term basis. Ultimately we’ve got to get to a longer-term solution,” Thune said in the report. “We’ll take a look at it. It’s interesting, but I think we’ll probably have some other opportunities.”

The Senate Finance Committee is also looking at funding for transportation.

The committee met on Wednesday to discuss a surface transportation funding bill, according to the Politico report.

Bloomberg BNA reports that chairman Sen. Ron Wyden (D-Ore.) said he expects the committee to create a bill by the July 4 recess. Wyden said that goal should give lawmakers time to find a funding solution before the August recess.

The deadline would also bring about a solution before the Highway Trust Fund becomes insolvent, which is projected to happen by the end of August. The HTF is the main source of funding for the majority of state and local transportation projects.