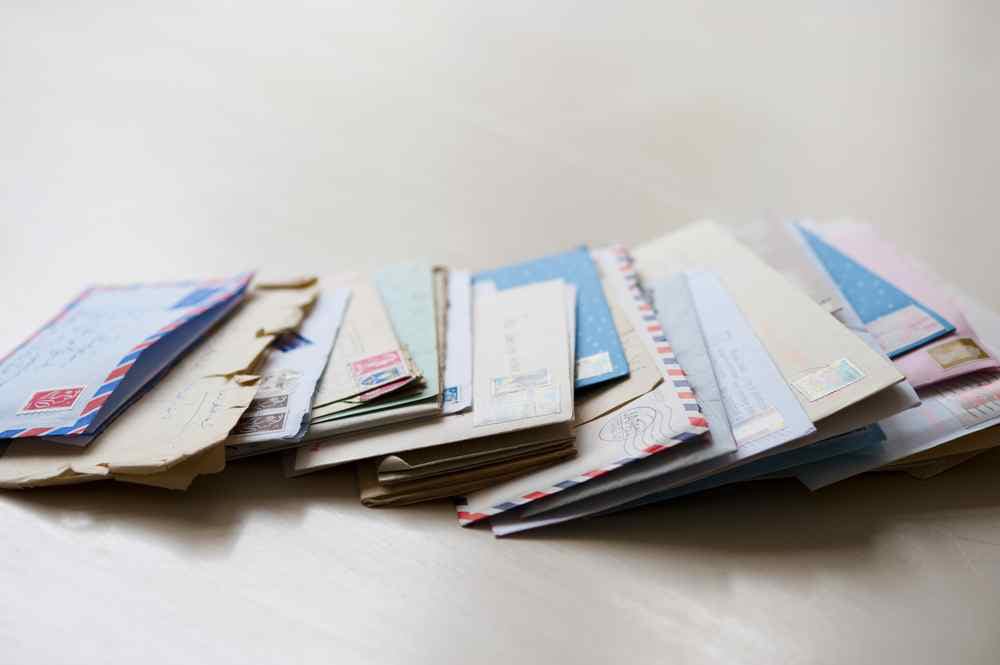 As the deadline to find a revenue source for highway projects draws nearer, some lawmakers are looking for creative means of funding.

The main source of funding, the Highway Trust Fund (HTF), is expected to run out of money in August. An insolvent HTF would halt projects across the nation.

And though the Senate Environment and Public Works (EPW) Committee passed a six-year reauthorization bill (the current bill, MAP-21, expires Sept. 30), the bill’s only purpose is to authorize projects. The responsibility of funding the bill lies with the Senate Finance Committee.

A gas tax hike, tolling or user fees such as vehicle miles traveled seem unlikely to be implemented this year, so a group of congressmen is offering an unusual solution.

According to Bloomberg Businessweek, House Republicans have suggested using potential savings from improving operations within the U.S. Postal Service.

The report suggests that the agency, which earns its revenue through postage sales, could cut back in certain areas to save money. Those savings could then be used to boost the HTF.

A few ways Congress has considered saving USPS money is to increase the cost of stamps, which would raise $5 billion to $10 billion, or to increase worker premiums, raising about $10 billion, according to the report.

Another is to cease Saturday delivery, which Bloomberg reports would result in about $20 billion in savings over a decade.

However, the idea of ending Saturday delivery is criticized by a coalition of four postal labor unions that argue the cut could do more harm than good, particularly in terms of revenue.

“This legislative maneuver makes no sense,” Fredric Rolando, president of the National Association of Letter Carriers, told Bloomberg. “Congress doesn’t fund the Postal Service, which earns its own revenue by selling stamps. Moreover, cutting Saturday delivery, door delivery or whatever else is envisioned, would hurt residents, businesses and the Postal Service itself.”

“They’re looking desperately under every pot and crevice to come up with some money to pay for an extension of the trust fund,” Lilly said in the report. “They will have a terrible message to take home to their constituents this fall if they don’t find it.”

UPDATE 5/30/2014: Rep. Earl Blumenauer, member of the Ways and Means Committee, told Politico the proposal is unrealistic and “a bad idea on a number of levels.”

“First of all, that’s money that’s supposed to be involved with the Postal Service, which is an independent agency,” he said in Politico‘s report. “Second, it’s not an ongoing source of revenue and it’s controversial. And last but not least, it’s not clear that would actually save money.” 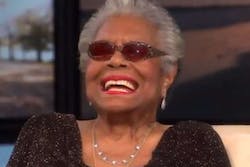 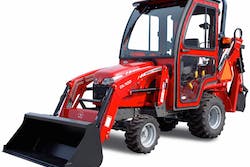 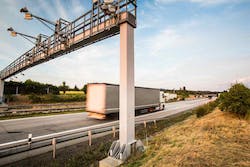 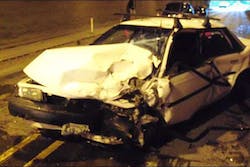