The Ohio Department of Transportation (ODOT) is one step closer to beginning work on the Cleveland Opportunity Corridor project, which will connect Interstate 490 to University Circle.

According to the EIS, the project will create an urban boulevard with traffic lights from the Interstate 490-East 55th Street intersection to the East 105th Street-Chester Avenue intersection.

ODOT states on the project website that the goal of the project is to spur economic development, job growth and to help create “a new identity for the community.”

The new roadway will include two westbound through-lanes, a varying number of eastbound through lanes (ranging from two to three, depending on location) and additional left-turn lanes. The project also involves constructing pedestrian and bike paths as well as vehicular, pedestrian and rail bridges.

Construction is slated to begin later this year. 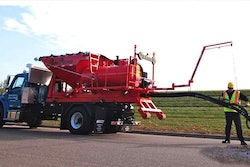 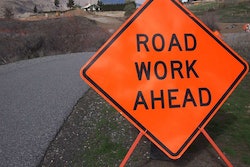 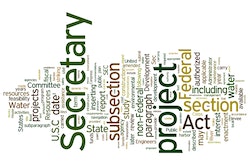 WRRDA cloud and other puns