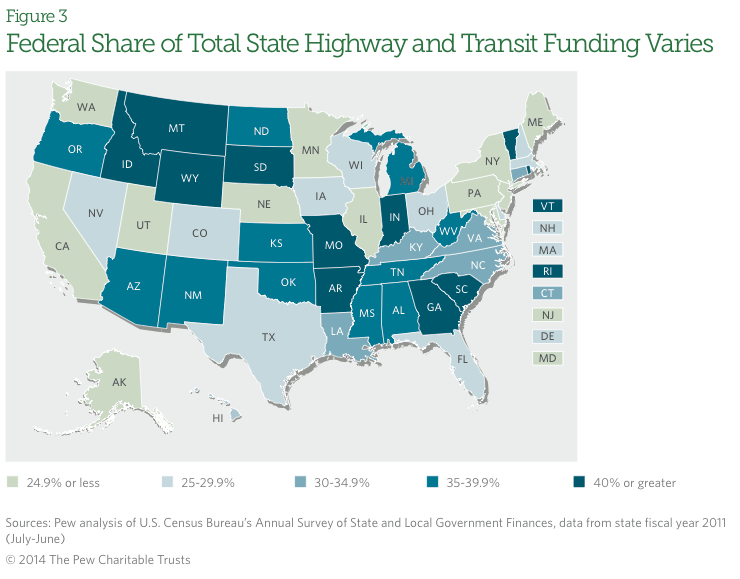 You’ve heard it before, and you’ll hear it increasingly more as September draws closer: The highways and infrastructure in the U.S. need greater investment.

The current highway bill, MAP-21, will expire in September, and Congress is working to pass a new bill before that expiration date.

The Senate Commerce Committee is scheduled this week to review the GROW AMERICA Act unveiled last week by Transportation Secretary Foxx. The bill is based on President Barack Obama’s multi-year transportation reauthorization proposal.

Sen. Barbara Boxer (D-Calif.), chairman of the Senate Environment and Public Works (EPW) Committee also plans for her panel to work on the bill this week. She and four other top transportation senators unveiled their priorities for the bill last month.

However, the September expiration date isn’t the only deadline lawmakers face. The Highway Trust Fund (HTF), which provides funding for the majority of state and local road and bridge projects, is projected to run out of money this summer. If that happens, 700,000 workers could lose their jobs and projects across the nation would halt.

To visually display the need for investment, the Pew Charitable Trusts has released a series of charts showing funding levels, highway and transit investment, HTF shortfalls and more. To see all eight charts, click here.