Massachusetts could soon see billions of dollars worth of transportation projects across the state.

The state’s House and Senate have passed a $12.7 billion transportation bond bill that would authorize spending for many projects, including high-profile highway and rail projects, the Herald News reports.

The bill includes earmarks such as $100,000 for intersection improvements at Tronic Square in Worcester and $100 million for improvement to the South Coast Rail corridor. The bill sets aside $2.3 billion total for the corridor.

Other items authorized in the bill include:

The next step in the bill becoming law is for Massachusetts Governor Deval Patrick to sign off on it, which could happen as early as Thursday. 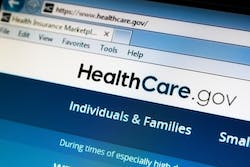 What the latest Obamacare update means for your business 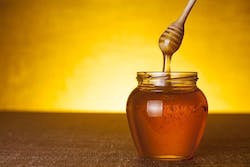 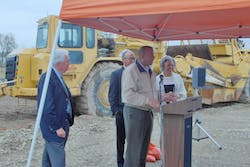 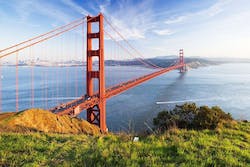