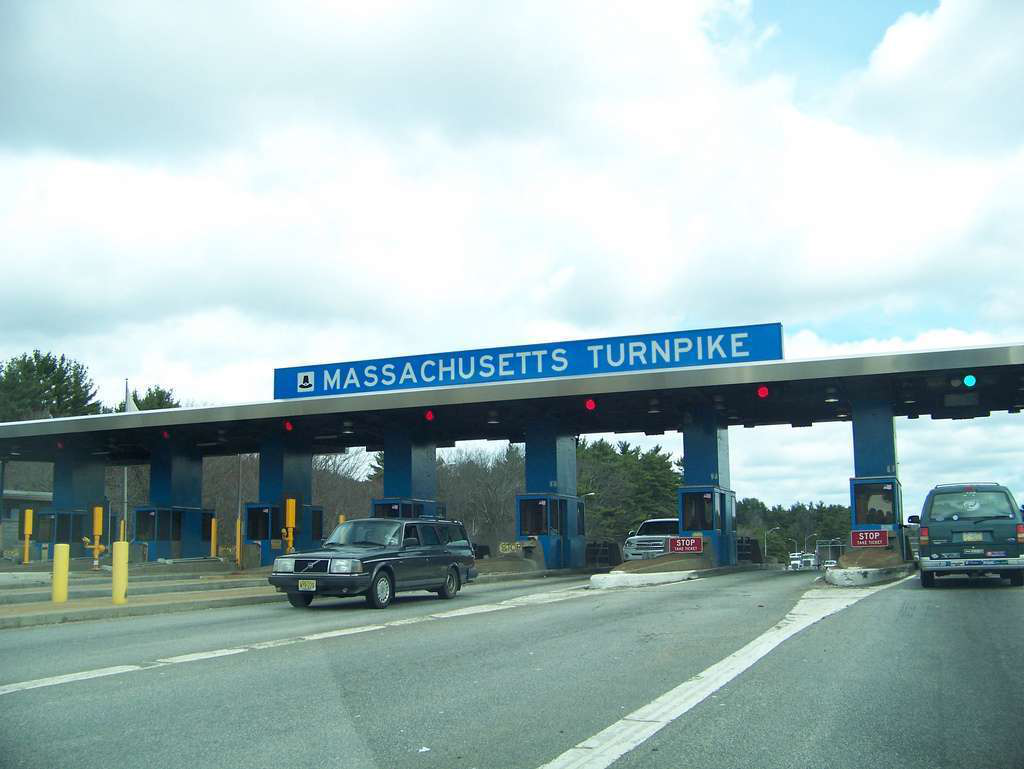 The report notes that the plan — the first to cover both state and local levels of transportation — doesn’t guarantee that all projects listed will receive the funding needed.

Massachusetts Secretary of Transportation Richard Davey told the AP that the plan would not accomplish all of Governor Deval Patrick’s administration’s goals. However, he said the plan is a “significant step forward.”