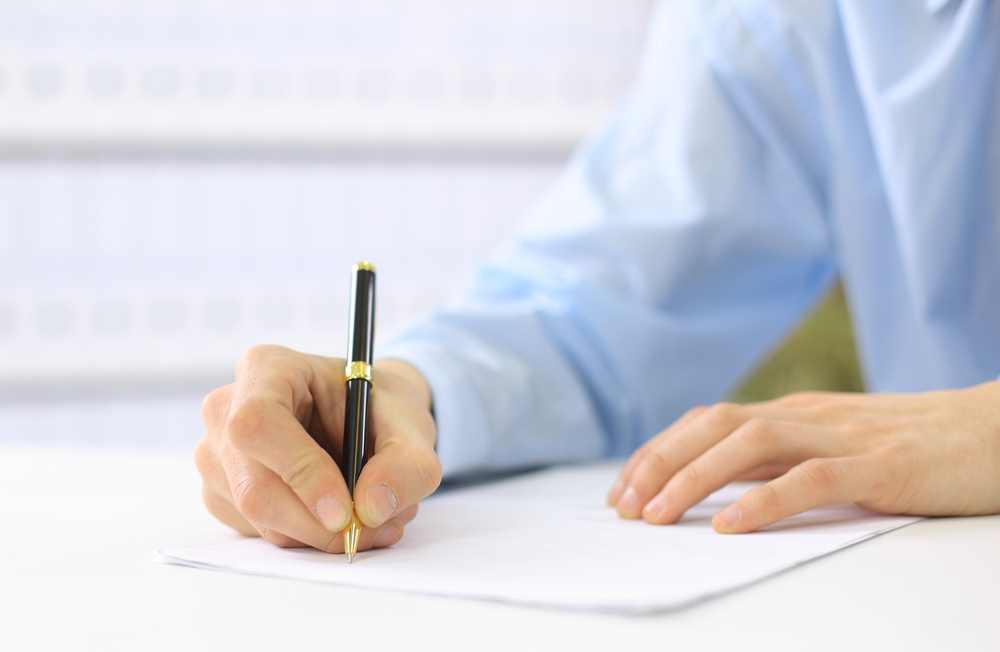 In a letter to Sen. Barbara Boxer (D-Calif.) and Rep. Bill Shuster (R-Penn.), chairmen of their respective transportation committees, and Sen. David Vitter (R-La.) and Rep. Nick Rahall (D-W.Va.), ranking members of their respective chambers, the state chambers reminded the lawmakers that the current bill, MAP-21, will expire in less than six months. The bill is slated to expire on September 30.

The letter also notes that the American Society of Civil Engineers (ASCE) gave the U.S. a grade of D+ on its Report Card for America’s Infrastructure, as well as the estimated $3.6 trillion needed for infrastructure by 2020.

Related: Spring is here, but effects of winter weather linger

The letter outlines four areas the chambers want Congress to consider while working on a new bill: “At minimum, a five-year authorization to provide predictability and certainty to a sector of our economy that needs stability and growth; dedicated federal funds to ensure the solvency of the Highway Trust Fund; flexibility for states to invest in transportation infrastructure as they deem necessary; and freedom for states to choose their own funding options.”

The letter urges Congress to provide ample federal funding, noting that, although states have transportation plans in place, “state action alone is not enough.”