Earlier this year, the American Society of Civil Engineers (ASCE) gave American infrastructure a D+ on its 2013 Report Card.

Here is a quick breakdown of America’s infrastructure grades:

ASCE estimates $3.6 trillion dollars will need to be invested in American infrastructure by 2020 to “maintain a state of good repair” (at which point the system would receive a grade of B). That would mean investing $454 billion (in current dollars) yearly. But ASCE estimates $253 will be invested yearly, creating a $201 billion dollar gap.

View the full report card here, or get the smartphone app from Google Play or iTunes. 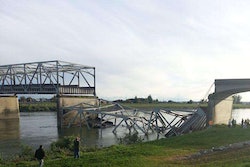 More than 200 Washington bridges are fracture-critical 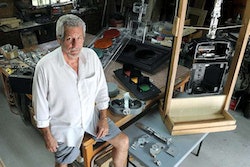 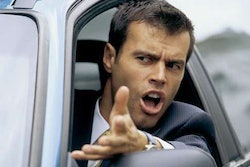