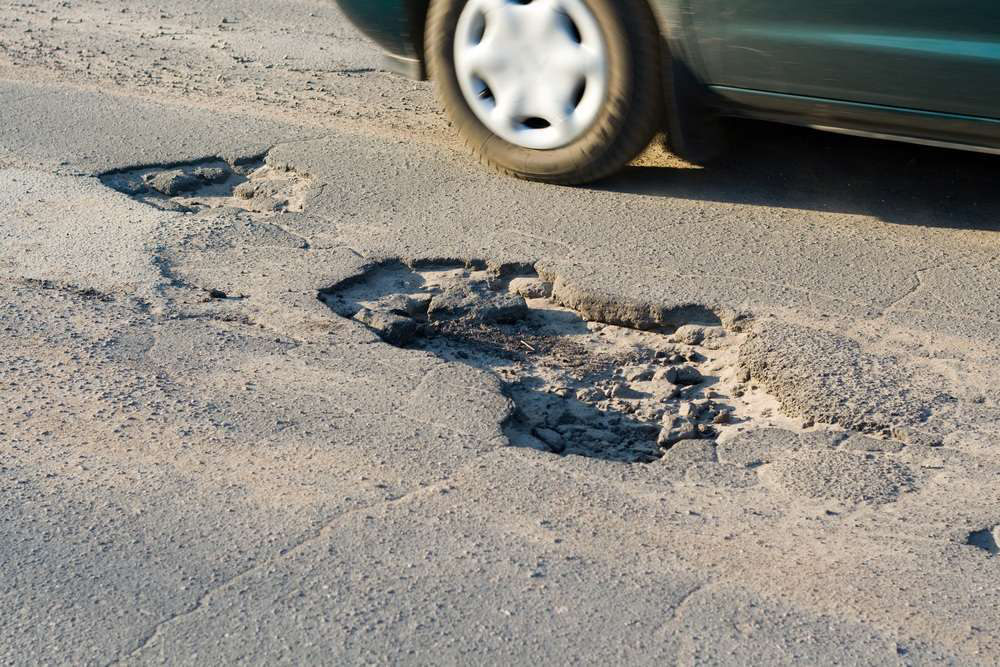 Today marks the first day of spring, but that doesn’t mean transportation agencies are done battling winter’s harsh effects on the roads.

The past few months brought freeze-thaw cycles that scarred roads with potholes and winter storms that called for more salt, sand, fuel and other snow removal resources than many agencies had prepared to fund.

Officials in some states, such as Nebraska and Idaho, told Stateline their winter maintenance budgets were normal, but others — namely those east of the Mississippi River — were more heavily impacted.

The report notes that the Massachusetts legislature has approved a $30 million increase in the state DOT’s winter budget, which was originally $43 million, and allows the agency to borrow an additional $50 million.

The Michigan Senate is considering a similar increase, which would grant an additional $100 million to state and local highway repairs.

The Stateline report adds that New York is considering a $50 million increase in its surface transportation budget, and Pennsylvania maxed out its winter budget and is using funds from a measure passed last year that boosted transportation funding.

Delaware and North Carolina, among others, are dipping into their summer maintenance funds to cover the costs of winter maintenance, according to the report.

Virginia set aside $157 million for the winter but expects to spend $100 extra, while Maryland will spend $130 million — more that twice its average of $70 million. Stateline notes that both states plan to use spring and summer maintenance funds to pay for those additional expenses.

In addition to the extra snow removal costs, several states are concerned about potholes. Winter brought many potholes, but spring’s freeze-thaw cycles are expected to bring more.

Michigan expects to spend between $126 million and $140 million on pothole repairs this year, according to the report.

New York City, which spends $20 per pothole, has already filled 207,129 potholes this year — more than the combined total it filled in the last two years. The city is dedicating $7.3 million to filling potholes, while Sen. Jack Martins is looking for $50 million to help local governments throughout the state pay for pothole repairs, Stateline reports.

All of this comes as the Highway Trust Fund (HTF) threatens to shortfall in late July, which would delay reimbursements to state and local agencies.