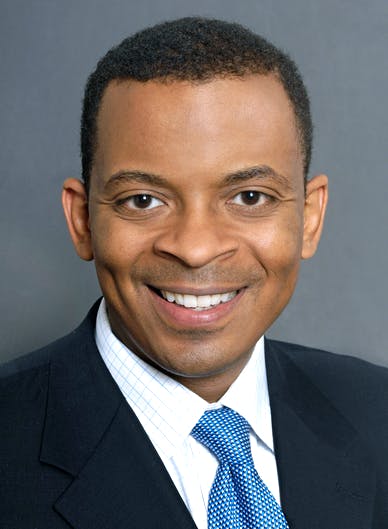 Transportation Secretary Anthony Foxx said on Monday that he expects the next few months of transportation infrastructure funding talks to be “rough,” The Hill reports.

President Barack Obama last month introduced a $302 billion, four-year transportation reauthorization bill, and, according to The Hill’s report, he and Foxx are pushing for enactment of the bill before the Highway Trust Fund runs out, which could happen as early as August.

Foxx’s remarks about the coming months came during a question-and-answer session with the American Public Transportation Association (APTA), during which he forecast a lot of uncertainty while Congress tries to solve the funding crisis.

“I tell my team that I fully expect the next several months to be, to use a golf term, playing in the rough a lot,” Foxx said.

Despite uncertainty on Capitol Hill, Foxx said he is encouraged by Republican leaders’ responses to Obama’s bill proposal.

“The same day that we unveiled the president’s proposal in St. Paul, Minnesota … Dave Camp, the chair of the House Ways and Means Committee, also unveiled a corporate tax reform proposal,” Foxx said. “And so it appears that there’s at least bipartisan interest in that mechanism.”

However, Foxx reiterated that Congress still needs to come up with a solution.

“I’ve been in close, very close touch with Chairman Shuster, with Senator Boxer and other leaders on this issue, and I have high level of confidence that Congress understands that we’re at a crisis point,” Foxx said. “But I don’t know that there is a 50-plus-1 solution at this moment, particularly on the House side at the moment.”

Foxx encouraged APTA members to urge their members of Congress to act quickly and to create a long-term solution.

“Tell them how this stuff is affecting our ability to do what everybody, Republicans and Democrats, want to do, which is to build our country and make it as strong as possible and competitive as possible in the future,” Foxx said.

“We can’t do it after years and years of accumulated deferred maintenance,” he continued. “We just can’t do it again. So stop the Band-Aids, and let’s move forward. That’s what we need you to say.” 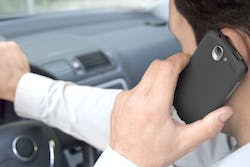 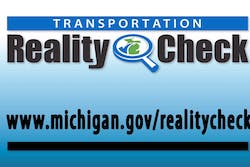 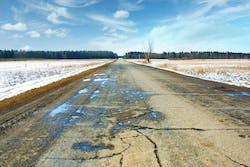 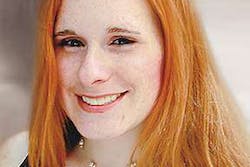